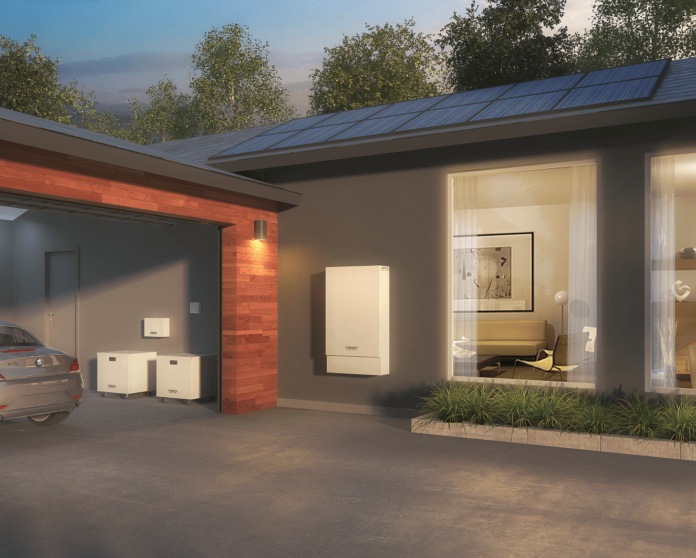 Tabuchi America, a residential hybrid solar-plus-storage system manufacturer, has announced the launch of its Next Generation Eco-Intelligent Battery System (EIBS). According to the company, the all-in-one system is compliant with the UL 9540 certification requirements, which provides third-party validation of safety, reliability, and efficient energy management for hybrid solar-plus-storage systems. Tabuchi says its grid-friendly system includes a high-efficiency inverter, stackable batteries and integration with GELI software.

“As interest in energy storage grows in the residential sector, attention to safety regulations is more important than ever, not just to protect the safety of people and property, but also to expedite the permitting process,” says Harumi McClure, COO and president of Tabuchi America. “We’re pleased to receive the UL 9540 certification compliance on our highly-efficient Next Generation EIBS. The system is designed for adaptability and ease of installation with a direct current (DC)-coupled battery. This maximizes the amount of solar energy utilized by the system and safely provides solar power to the grid, and to residential customers during power outages.”

According to the company, consumers get more out of their system because both the battery’s bi-directional converter and the solar inverter are DC-coupled. Tabuchi America says this allows the energy generated by the solar panels to directly charge the batteries without first converting to alternating current (AC) like many other storage systems, which leads to higher system efficiency through one fewer DC-AC inversion.

The modular stackable battery system is key for customers with larger homes, as well as those who are looking to utilize the system for backup power, the company adds. The increased storage capacity can help customers keep the critical electrical loads operational longer during a blackout. It also lowers their energy bills by reducing the amount of electricity purchased from the grid during peak hours when prices are highest and/or when utilities levy additional charges. Tabuchi America says added surge capability enables the EIBS to power motor-driven loads such as water pumps, which have a higher starting load, allowing greater integration within the home.