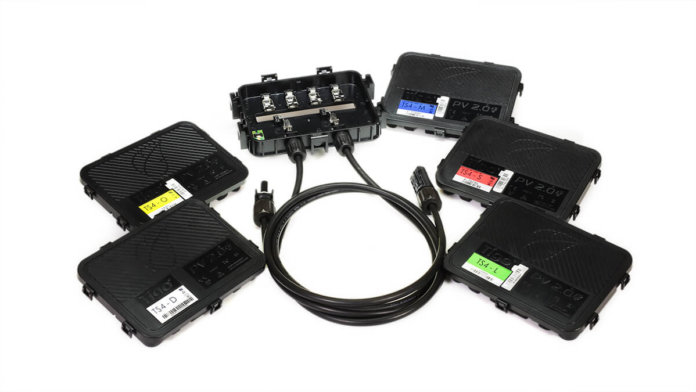 Tigo says its TS4 optimizers with UHD-Core technology support more module types for three reasons. First, the maximum input voltage at standard testing conditions has improved to 90 V, which allows for compatibility of modules with up to 96 cells. Second, the maximum input current has increased to 12 A, which the company says enables the use of the high-efficiency and bifacial modules. Third, the company says the power capacity has upgraded to 475 W to support some of the most powerful modules.

Tigo’s TS4-M and TS4-S are shipping immediately, and the optimizers are available as integrated and retrofit/add-on solutions.