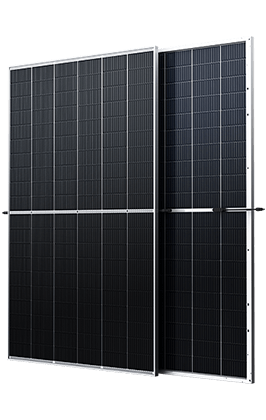 Trina Solar says it has been named the major vendor of photovoltaic modules for Futura 1, a project with 22 solar energy parks that is being developed by Focus Energia in Juazeiro, Bahia, Brazil. The project is being implemented in three phases. The first phase has an installed capacity of 850 MWp.

The initial modules will leave China in 108 containers in the second week of August, with 59,292 pieces of 600 W series of modules. The bifacial modules, with 210 mm cells, belong to the Vertex line. These high-powered products currently produced by Trina Solar are making room for the 670 W successor, which can already be ordered for next year.

“Trina Solar has the most advanced technology and the most powerful modules with great performance,” says Álvaro García Maltrás, Trina Solar’s vice president for Latin America and the Caribbean. “This, for sure, helped Focus to choose us.” 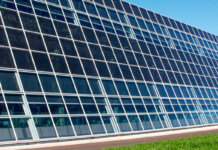 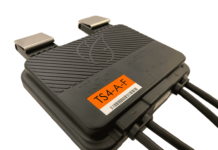 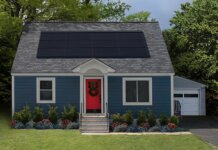