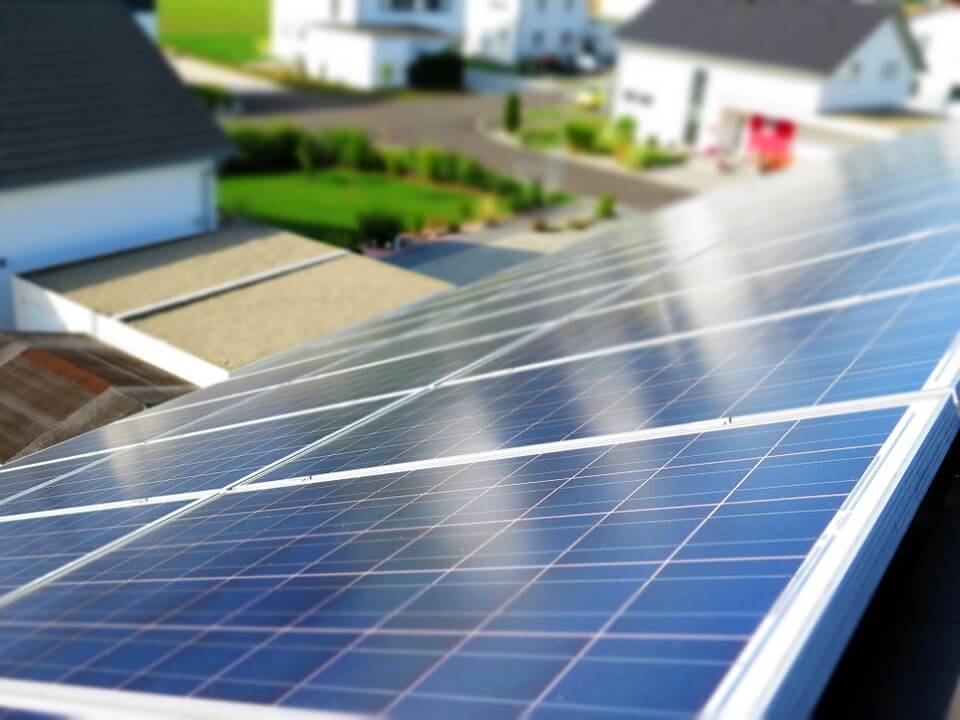 The law will provide New Jersey’s solar program with a much-needed boost by increasing the state’s solar renewable energy portfolio standards (SRPS) – which dictate the number of solar renewable energy certificates (SRECs) that New Jersey’s electric suppliers must retire – to 5.1% of retail sales in energy year 2021. (An energy year runs from June 1 to the following May 31.)

As a trade-off for the increase in the SRPS and the net metering cap, the solar alternative compliance payment (SACP) – the penalty for an electric supplier’s failure to retire the requisite number of SRECs – will be decreased from $300 to $268 per SREC for energy year 2019. The penalty will gradually decrease each energy year thereafter until energy year 2033, when it will be reduced from $239 to $128.

This reduction in the SACP may result in a reduction in the value of an SREC, as the SACP serves as a de facto cap on SREC value. In addition, solar facilities that submit their SREC registration following the effective date of the law will have their SREC generation life reduced from 15 years to 10 years.

In addition, the law directs the board of public utilities (BPU) to adopt rules and regulations to close the current SREC program to new applications upon the earlier of (i) the date the amount of solar energy produced in New Jersey reaches 5.1% of retail sales, or (ii) June 1, 2021.

To facilitate the closure of the current SREC program, the SRPS will decrease to 4.9% of retail sales in energy year 2024 and will gradually decrease until eliminated in energy year 2034. The reason for the decline in the SRPS is that solar facilities in New Jersey are limited to 15 years of SREC generation (10 years for projects that register after the effective date of the law), so once the market closes to new facilities, the supply of SRECs will gradually decrease and eventually be eliminated.

In addition, beginning on Jan. 1, 2020, 21% of the electricity sold in New Jersey
must be from Class 1 renewable sources, which are solar, wind, geothermal, tidal,
wave and under-3 MW hydroelectric facilities, as well as biomass and methane gas. This will benefit solar in New Jersey because solar facilities will stop generating SRECs after 15 years (10 years for solar facilities that register after the effective date of the law) but will continue to generate Class 1 renewable energy credits (RECs) thereafter. As such, Class 1 RECs will be an alternate source of income for solar facility owners far into the future.

The law also directs the BPU to establish a community solar energy pilot program to permit utility customers to participate in a solar energy project that is remotely located from their properties, as long as it is in the service territory of the utility which is serving the customer. The pilot program will allow customers to obtain a credit to their utility bill equal to the electricity generated by the project that is attributable to the customer’s participation. Once established, the law directs that the pilot program be converted to a permanent program no later than 36 months following the effective date of the law, with a goal of developing at least 50 MW of projects annually.

Aside from solar energy, the law increases the goal of the existing directive to the BPU
to create an offshore wind renewable energy credit (OREC) program from 1,100 MW to 3,500 MW. The OREC requirement will offset a corresponding portion of the Class 1 REC requirement.

From a solar perspective, the law provides orderly closure of the existing SREC program over the next two years with little risk of another market crash. During the next two years, all stakeholders – along with the BPU – will examine the various programs being used across the country and work to devise a successor program that will keep the New Jersey solar energy market robust with as limited an impact on ratepayers as possible.

Stephen Kisker serves as chair of the renewable energy and sustainability group with West Orange, N.J.-based law firm Chiesa Shahinian & Giantomasi. He can be reached at skisker@csglaw.com or (973) 530-2074.