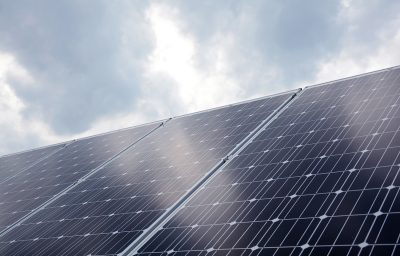 Local government officials and Appalachian Power Co. (APCO) say schools and localities in the utility’s territory will be permitted to use net metering and solar financing programs consistent with the state law under new contracts to be signed this month.

This is a significant victory for the Solar Workgroup of Southwest Virginia and the schools and localities that have been working for fair access to solar energy for several years. The most recent contract between APCO and the local entities, in place since 2017, has effectively blocked all solar energy projects on schools and local government buildings throughout much of Southwest Virginia.

“We applaud the efforts of the localities in Southwest Virginia to expand access to solar energy, supporting a local solar energy economy and helping to lower electricity bills for our local governments at a time when funds are severely limited,” says Chelsea Barnes, legislative director with Appalachian Voices, a nonprofit advocate for a healthy environment and an equitable economy in the Appalachian region.

The new contracts were negotiated by the Virginia Municipal League and Virginia Association of Counties on behalf of the local government authorities in APCO territory. This announcement will allow several stalled projects in the coalfield region to move forward, including in Wise and Dickenson counties, as well as other projects in greater Southwest Virginia. APCO will now allow the local governments to participate in the net metering program and the power purchase agreement (PPA) financing program consistent with state laws that apply to other types of customers. 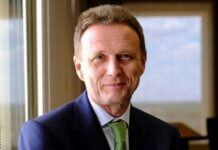 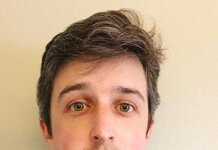