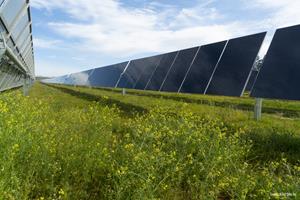 “We’re proud that Vistra has chosen to trust First Solar and our technology as it continues its mission to decarbonize the electricity of the communities and businesses it serves,” says Georges Antoun, COO of First Solar. “We’re pleased that the latest additions to Vistra’s generation portfolio will be powered by solar technology that was developed and innovated in the U.S. – and will include modules manufactured in Ohio.”

Designed and developed at First Solar’s research and development (R&D) centers in California and Ohio, Series 6 is a solar PV module that is made with quality, durability, reliability, design and environmental performance. The result of over $1 billion in cumulative R&D investment, each module features a layer of First Solar’s proprietary CadTel semiconductor that is one-sixth the thickness of a human hair. With a carbon footprint that is up to six times lower than crystalline silicon PV panels, Series 6 delivers a superior environmental profile.

Since its founding in 1999, First Solar has shipped over 25 GW DC of PV modules to over 45 countries worldwide. 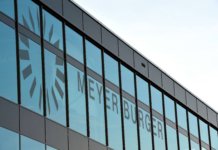