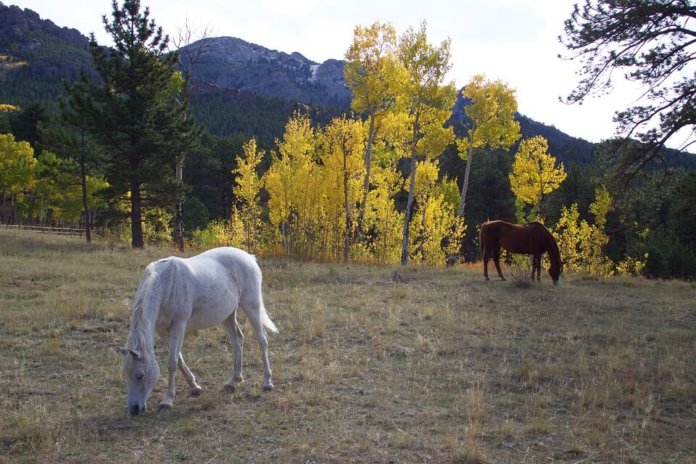 Xcel Energy-Colorado has announced major clean energy plans, including investing billions of dollars in wind, solar and battery storage, as well as retiring one-third of its remaining coal generation in the state.

The company submitted the plan as part of a broader report, known as the 120-Day Report, with the Colorado Public Utilities Commission (PUC).

“Last year, we introduced the Colorado Energy Plan to pursue a transformative step in response to our customers’ and communities’ request for cleaner energy,” says Alice Jackson, president of Xcel Energy-Colorado. “Our recommended plan secures long-term and low-cost renewable power, stimulates economic development in rural Colorado, and substantially reduces greenhouse-gas emissions – all at a savings to customers. It is a solid plan that moves Colorado forward, and we are excited to present it for the commission’s consideration.”

According to the utility, the plan fulfills the vision of a broad coalition of stakeholder groups that supported the Colorado Energy Plan stipulation, filed with the commission in August 2017. The new report includes detailed analysis of more than 400 bids received in a competitive solicitation – including historically low-cost bids for non-traditional energy resources, such as solar and battery storage. If the plan is approved, renewable energy would supply nearly 55% of the energy on Xcel Energy’s Colorado system.

“By making this step change now, we reduce future fuel costs for the long term – and we can pass those savings directly along to our customers,” Jackson continues. “Our plan takes a significant step forward in transitioning our supply mix to cleaner and more diverse resources, benefiting our customers and the environment.”

The Colorado Energy Plan is a result of Xcel Energy’s “Our Energy Future” efforts to keep customer bills low, empower customer choice, power economic development and provide for the use of new energy technologies, the utility explains.

Jackson specifically notes that although the plan will benefit the entire state, it provides great economic opportunity for Pueblo, Colo., the Colorado community in which the coal units will be retired.

“The plan injects new development in the area through investments in solar and energy storage projects while creating efficiency by using existing energy assets like transmission lines,” Jackson explains. “We are committed to making the transition to cleaner energy work for all stakeholders and look forward to building on Pueblo’s strong energy leadership.”

The plan will also enable Xcel Energy to partner with steel manufacturer EVRAZ NA Inc. to add another large solar facility on its site to help keep EVRAZ “strong and healthy” in Pueblo, says Xcel.

The PUC is expected to rule on the plan by September. The report falls under the 2016 Electric Resource Plan, which was originally filed by Xcel Energy-Colorado in May 2016.

In response to the plan, Zach Pierce, senior campaign representative for Sierra Club’s Beyond Coal Campaign in Colorado, says, “Xcel’s Colorado Energy Plan proves utilities know clean energy and battery storage are more than capable of providing low-cost, clean and reliable energy to power our communities and grow our economy. While the Trump administration has doubled down on costly coal plants, Xcel’s Colorado Energy Plan illustrates the realities and opportunities of America’s 21st-century clean energy marketplace. A much more thorough analysis is necessary, but this is a big step in the right direction. As this process moves forward, we will continue to advocate for a positive economic transition for Pueblo.”