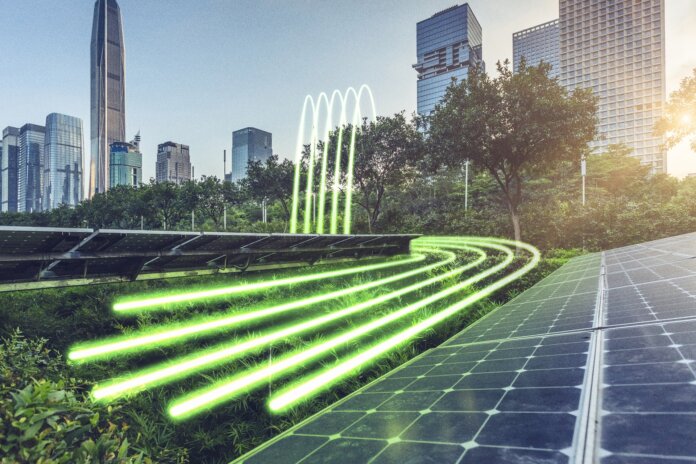 The new innovation project will see the ESO – which balances Britain’s electricity system second by second to keep the lights on – work with Kelly and his team to develop a solar ‘nowcasting’ service for its national control room.

Nowcasting involves a machine learning model forecasting the near future – in minutes and hours rather than days – and has historically found use in predicting rainfall. OCF’s work applies a similar approach to predicting where sunlight will fall, by training a machine learning model to read satellite images and understand how and where clouds are moving in relation to solar arrays below.

Changes in solar generation are difficult for grid operators to anticipate owing not only to uncertainty in forecasts, but also uncertainty around the location of many solar panels – most of which are connected to regional networks.

While work is underway to map Britain’s solar panels, previously there’s been no way to anticipate short-term swings in solar generation caused by cloud cover. To cover that uncertainty – and make sure any dip or rise in solar generation doesn’t nudge the electricity system out of balance – the ESO keeps reserve power, often flexible gas plants, in readiness to respond to unexpected changes in supply or demand.

The increased certainty in solar forecasts that OCF’s nowcasting service could bring to the ESO’s control room could mean fewer carbon-emitting generators held in reserve, and more efficient balancing actions – meaning better value for consumers. It would mark a significant step in the ESO’s ambition to be able to operate a zero-carbon electricity system by 2025.

“Accurate forecasts for weather-dependent generation like solar and wind are vital for us in operating a low carbon electricity system,” says Carolina Tortora, head of innovation strategy and digital transformation at National Grid ESO. “The more confidence we have in our forecasts, the less we’ll have to cover for uncertainty by keeping traditional, more controllable fossil fuel plants ticking over. We’re increasingly using machine-learning to boost our control room’s forecasts, and this latest nowcasting project with Open Climate Fix – whose work could have real impact for grid operators around the world – will bring another significant step forward in our capability and on our path to a zero-carbon grid.” 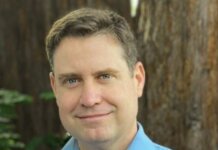 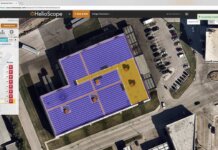 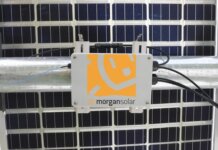