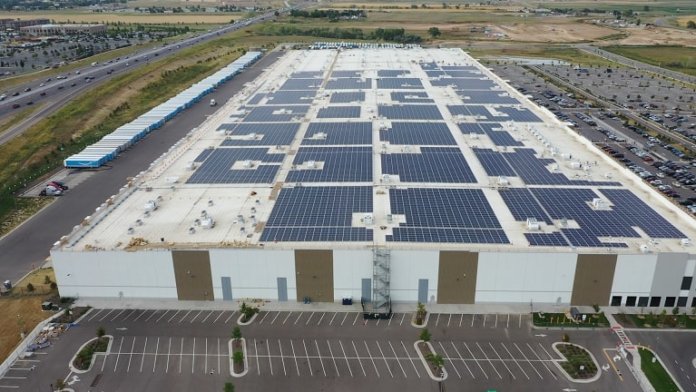 Amazon is celebrating the grand opening of a new fulfillment center in Thornton, Colo., which features what the company says is Colorado’s largest single rooftop solar project.

The 855,000-square-foot facility’s solar project is expected to generate as much as 80% of the center’s annual energy needs, reducing Amazon’s reliance on fossil fuels. Specifically, it is estimated to produce 9.21 million kWh annually, which is enough electricity to power 885 homes.

The solar panels are expected to begin generating electricity on Nov. 1. The project is part of Amazon’s “Shipment Zero” initiative of achieving net-zero-carbon shipments.

In 2017, Amazon announced a goal to host solar rooftop systems at 50 fulfillment buildings globally by 2020. Last month, the company announced it had reached the goal 18 months ahead of schedule. The 50 projects were installed in the U.S. (32), Europe (12) and India (7). 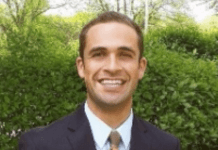 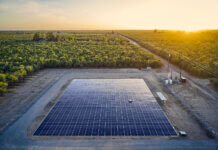 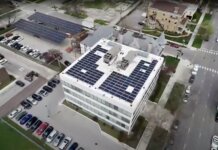