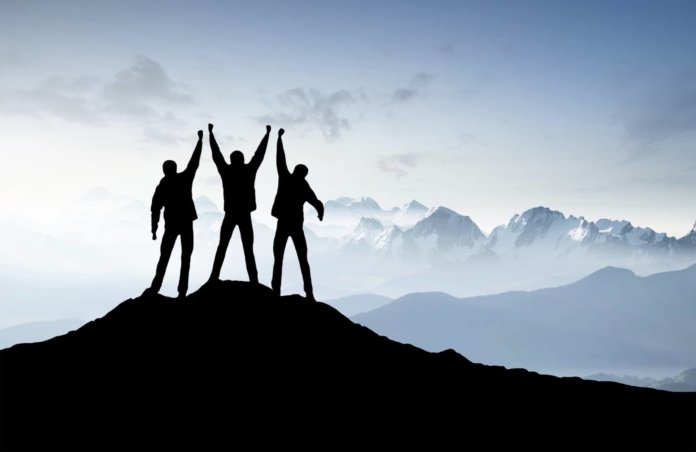 The U.S. has maintained its No. 1 spot as the most enticing renewable energy market for investors in EY’s latest Renewable Energy Country Attractiveness Index (RECAI). Now in its 47th edition, the index ranks 40 markets on the attractiveness of their renewable energy investment and deployment opportunities, based on a number of macro, energy market and technology-specific indicators.

Notwithstanding uncertainty over its Clean Power Plan, the U.S. held its position following the five-year extension of federal tax credits for wind and solar, according to the RECAI. The report says this provided critical certainty for investors and is forecast to galvanize significant capacity deployment through to 2020.

China and India also maintained their top spots, ranking second and third, respectively. Meanwhile, Chile (4), Brazil (6) and Mexico (7) climbed higher in the index top 10, while Germany (5) and France (8) fell in the latest ranking.

Almost without exception, European markets slipped down the rankings while less mature markets across Latin America, Africa and Asia continued their ascent, the report adds.

So-called “emerging” markets now represent half of the countries in the 40-strong index, including four African markets featured in the top 30. The RECAI says that just a decade ago, only China and India were attractive enough to compete with more developed markets for renewable energy investment.

“Emerging markets are transforming their energy industries at an unprecedented pace,” explains Ben Warren, EY’s global power and utilities corporate finance leader and RECAI chief editor. “Last year, renewable energy investments in the developing world overtook those in the developed world for the first time. Latin America, in particular, has become something of a litmus test for how quickly markets can grow.”

According to the RECAI, Chile is one of the first markets to enable economically viable renewables projects to compete directly with all other energy sources. At the same time, Brazil’s renewables sector is showing surprising resilience amid an economic downturn, and its underdeveloped solar market remains a potentially lucrative lure. And Mexico’s recent power auctions have opened the door to multibillion-dollar opportunities under a new liberalized energy market.

Meanwhile, the report says European markets appear to be scaling back their ambitions as they address the challenges of marrying up increasingly mainstream renewables with a legacy of centralized conventional power generation.

Argentina was the highest-scoring new entrant. The RECAI says the transformation of the country’s economy and rollout of an ambitious renewables program under its new pro-market government brings it into the index in 18th position and reinforces how quickly new markets can redirect the focus of developers and investors.

“Markets earlier in their renewables journey are benefiting from cheaper and more efficient technologies, lower cost of capital and more reliable resource forecasting,” says Warren. “The increasingly global flow of capital proves that investors are becoming more comfortable with new markets. We can expect to see massive deployment of low-carbon investment in developing markets.

“Yet, ambitious targets and low pricing alone will not be enough to promise investment attractiveness,” he adds. “The ability of markets to climb or stay in will depend on projects being built and commercial viability enabling the supply of affordable energy in a competitive environment.”

The full RECAI is available here.