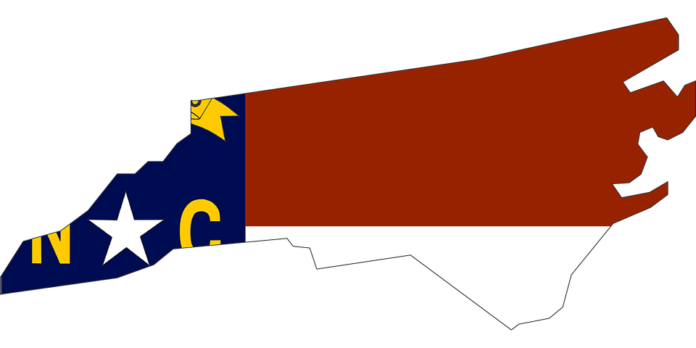 Located about 90 miles northeast of Raleigh in Halifax, N.C., it is the third project PSEG Solar Source has developed in collaboration with BayWa r.e. The 26.2 MW DC facility has a 10-year power purchase agreement with Virginia Electric and Power Co.

“We remain focused on growing our solar business by partnering with top-notch organizations like BayWa r.e. on projects like Cork Oak,” states Diana Drysdale, president of PSEG Solar Source. “This solar farm can power 5,000 homes and will increase the region’s supply of clean energy. It is another step forward toward a more sustainable future for all of us.”

BayWa r.e., the project’s engineering, procurement and construction contractor, now operates the facility for PSEG Solar Source. The project was initiated by Geenex Solar, a developer based in Charlotte, N.C. PSEG Solar Source completed the acquisition of the project from BayWa r.e. in January 2017.