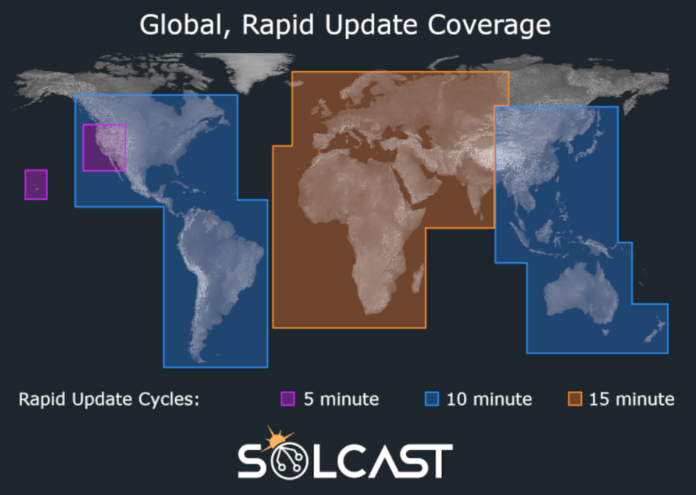 The Australian Renewable Energy Agency (ARENA) says $994,685 in funding has been awarded to Solcast to conduct its Gridded Renewables Nowcasting Demonstration project.

Solcast aims to enhance existing weather forecast services by developing a proof of concept demonstration of a forecasting tool that will track and predict renewable output in real-time. Solcast’s forecasting tool will aim to predict up to six hours ahead in five-minute increments, distributed into 1-2 km grids across South Australia (SA). The 12-month project will deliver more frequently updated, high-resolution weather forecasts specifically designed for the Australian energy industry.

Solcast will track the real-time evolution of weather systems over SA and forecast the positions and characteristics of cloud cover, as well as improve predictions of wind-speeds at the wind turbine nacelles (above ground) enabling energy generation to be forecast with greater accuracy. The forecasts will also focus on six-hour ahead forecasting to provide more accurate information for grid operation and enhanced management of generation, energy storage and demand response.

Formed in 2016, Solcast is an Australian-based company made up of meteorologists, data scientists and engineers. Now with offices in Sydney, Canberra and Glasgow, Solcast provides data and modeling tools for solar and wind power systems with 6,000 users across the world.

“Renewable generation forecasts, particularly in the intraday time-frame, are critical for effective management of the electricity system with growing shares of large-scale variable renewable energy, energy storage, distributed energy resources and emerging demand management capability which are at the front and center of innovation in the energy industry,” says Darren Miller, CEO of ARENA.

“If Solcast’s Nowcasting project delivers positive results for SA, we could see it rolled out to the rest of the National Electricity Market as we see growing renewable energy generation in other states and territories,” he adds.

Solcast will utilize a range of data sets and data streams, including historical surface meteorological measurement data and wind and solar farm weather data, to develop high-quality forecasts. These forecasts will be shared via project partners, Weatherzone and TESLA Asia Pacific, to be assessed and used by the Australian Energy Market Operator (AEMO), the local distribution network operator (SA Power Networks) and generator asset operators.

This initiative aims to provide the energy industry with enhanced situational awareness and more precise forecasts to support the management of the grid. As part of its commitment and support of the project, AEMO will undertake a key role in testing and verifying the project outputs. 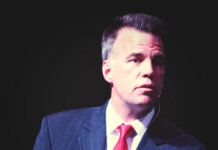 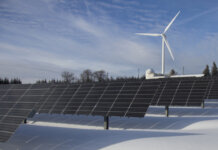 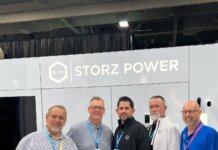