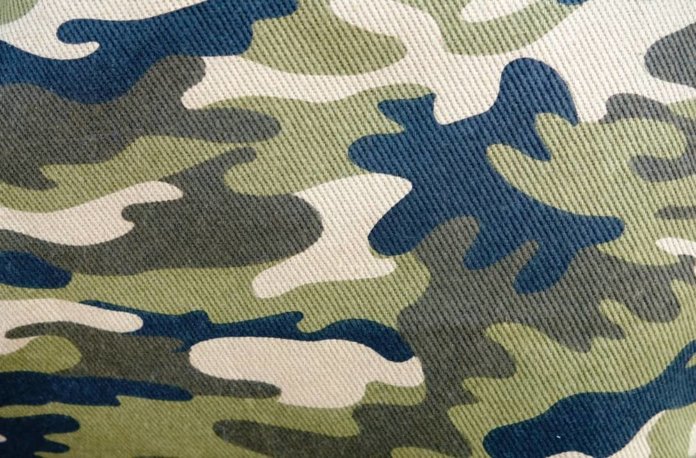 This month, SunPower Corp. expects to start construction on a 10 MW solar PV project for the Redstone Arsenal U.S. Army post in Alabama. SunPower says it will deliver the energy from the plant under a power purchase agreement (PPA), allowing the Army to buy 100% of the power generated by the plant and avoid the costs of construction, maintenance and operation.

“This represents a continuation of the Army’s deployment of renewable energy at installations across the country. It is symbolic of the changing dynamics of energy produced in the United States, especially in the Southeast,” remarks Richard Kidd, deputy assistant secretary of the Army for energy and sustainability.

“The project substantially increases the amount of installed solar power in Alabama at no additional cost to consumers. It is also testament to what the Army can accomplish by working with industry stakeholders such as SunPower, local officials and other partners, such as the U.S Army Corps of Engineers and Redstone Arsenal.”

The U.S. Army has a goal to derive 25% of total energy consumed from renewable sources by 2025, as well as a commitment to deploy 1 GW of renewable energy on Army installations by 2025. SunPower won the PPA following a solicitation, and the company will own and operate the system. The company adds that the project is also being designed as “microgrid ready” so it may be connected to a future microgrid and thereby contribute to the overall energy security of the installation.