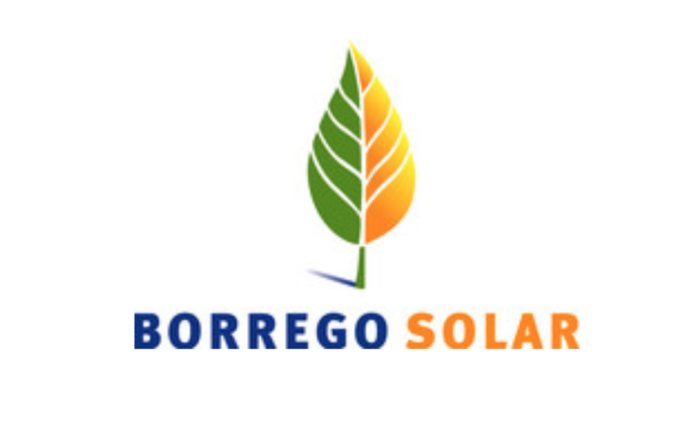 Borrego Solar, a company that develops and delivers clean energy, has expanded its solar portfolio with eight new projects in municipalities across Maine. The planned projects will consist of a total of 55 MW of solar installations located in Manchester, Orland, Randolph, Strong, Turner, Windham, Blue Hill and Millinocket.

The eight consortium projects come on the heels of Borrego’s recent contract award for four projects dedicated to MaineHealth’s hospital system, which is the largest health care organization in Maine. The MaineHealth projects will add 27 MW DC of solar production to the company’s energy mix and provide enough electricity to meet half of the hospital system’s annual energy usage. The solar systems will save MaineHealth an estimated $1 million each year on its energy bills.

The combined MaineHealth and consortium portfolio of 12 solar power plants will have an installed capacity exceeding 82 MW DC. The projects will begin construction this year, creating 60 jobs across the state, with the full portfolio scheduled for completion and interconnection in 2021.

The unprecedented scale of distributed energy development in Maine can be attributed largely to the clean energy legislation passed by the state legislature and enacted by Gov. Janet Mills in June 2019 to remove barriers to solar developments through adopting net energy billing and distributed energy procurement. Maine’s leadership set a goal to power 80% of its electricity needs with renewable energy by 2030. To reach this renewable portfolio standard, Maine seeks to deploy at least 375 MW DC of distributed generation over the next several years.

“Mills and the state legislature should be applauded for taking these steps toward a more sustainable vision for Maine,” says Jared Connell, vice president of development at Borrego. “Such positive regulatory changes will attract further investment in the state. This will create jobs during a difficult time and advance Maine’s worthy climate goal of 100% clean energy by 2050. Borrego is excited to play a continued role in Maine’s energy future.”

Borrego is actively seeking additional partners and sites to further contribute to Maine and the Northeast’s clean energy targets. 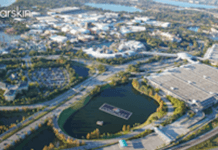 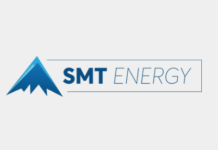