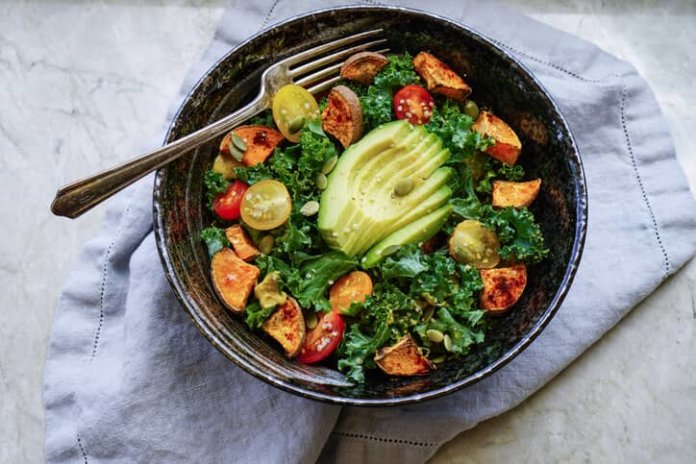 Combined, the systems generate 4.25 MW of energy on-site, which will be used to run the 192,000-square-foot vegetable processing plant. At times, the three systems will generate enough power to operate 100% of operations, but on average, they will offset energy usage by more than 90%, says the family-owned company, which has a total of 12 production and distribution sites in North America.

The natural-gas-powered cogeneration system, the latest addition to the Gonzales facility, was installed this month and is expected to produce an annual energy offset of 62%.

“This is a fantastic achievement for not only Taylor Farms’ Gonzales manufacturing plant, but the industry as a whole,” comments Karen Ross, secretary of California’s Department of Food and Agriculture. “The innovation, leadership and dedication Taylor Farms is delivering to their community in regards to alternative energy should lead as an example for all.”