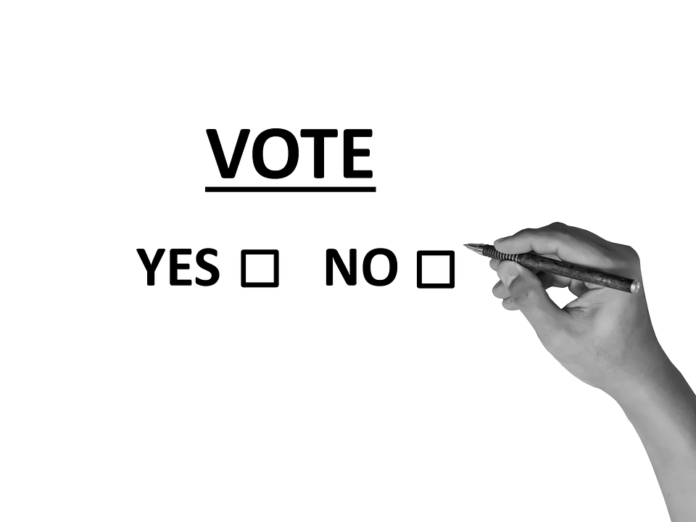 If Question 3 passes, according to the groups, NV Energy would get out of the energy supply business and have to sell all of its power plants. The Nevada legislature would have until 2023 to establish a new, deregulated electricity market, but there is no evidence that this new market structure would lower rates below current levels for residential customers, the groups say.

Most importantly, a deregulated market could interrupt NV Energy’s commitment to double its current level of renewable energy generation by 2023, call into question the future of utility-sponsored energy efficiency programs, and introduce uncertainty into the state’s recovering rooftop solar industry, the groups warn.

“Question 3 has been sold to voters as a way to get more renewable energy online in Nevada, but it will actually make it more difficult,” says Dylan Sullivan, senior scientist at NRDC. “There will be years of market uncertainty as the legislature figures out how to implement complex restructuring, and even after that, electricity retailers have shown a reluctance to sign the long-term contracts it takes to get new renewables built.”

“If Question 3 passes, it will upend the clean energy progress we’re making here in Nevada,” notes Anne Macquarie, chair of the Sierra Club’s Toiyabe Chapter. “Right now, NV Energy has big plans for new solar infrastructure and the rooftop solar market is quickly recovering, but that may all change. The uncertainty of a deregulated market threatens all of Nevada’s clean energy momentum, and that’s bad for jobs, it’s bad for public health, and it’s bad for clean air and water.”