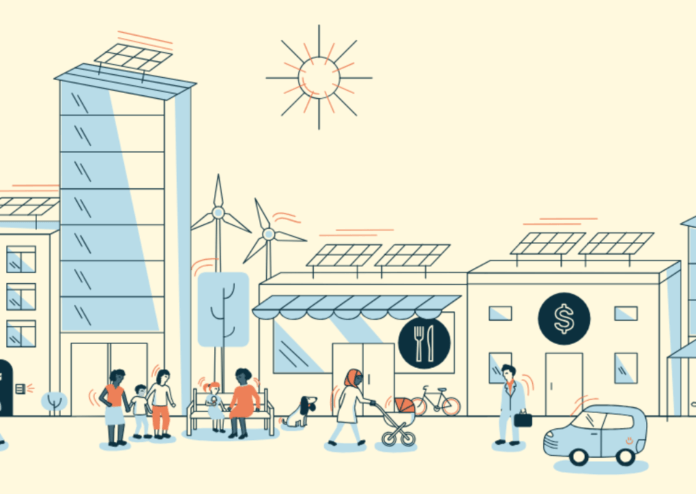 The CPA board of directors recently approved the Daggett Solar & Storage project and an amended Arlington Solar project. The two projects will add 123 MW of renewable energy capacity and a combined 193.5 MW of battery storage to CPA’s long-term portfolio.

CPA plans to continue its expansion of clean energy and storage supply with additional projects currently under negotiation through CPA’s 2019 Clean Energy Request for Offers. CPA will be releasing its next annual clean energy solicitation later this month.

“We are excited that in 2020 alone, we have signed contracts for 686 MW of much needed new battery storage while continuing to expand the supply of renewable energy,” says Natasha Keefer, director of power planning and procurement at CPA. “Time is of the essence to build our more resilient future, and CPA is stepping up with meaningful commitments that will fight climate change.”

CPA signed a 15-year PPA with Clearway Energy Group to supply 123 MW of solar energy and 61.5 MW/246 MWh of battery storage capacity. The PPA represents a portion of the larger Daggett Solar project, which is located near a former gas plant in San Bernardino County, Calif. The project will create approximately 500 construction jobs under a project labor agreement. Operations will begin in March 2023.

CPA secured an additional 132 MW/528 MWh of storage through the expansion of the previously board-approved Arlington 233 MW solar project in Riverside County, Calif., to be owned and operated by a subsidiary of NextEra Energy Resources LLC. By combining the 15-year project contracts, CPA will obtain new battery storage at a lower cost than if procuring the project as standalone storage due to investment tax credit benefits. The storage expansion part of the project will add 20 more construction jobs and come online in August 2022.

Enabled by strong fiscal and risk management practices over the past two years, CPA has established itself as one of the largest purchasers of new renewable energy capacity in California and is one of the three largest purchasers of battery storage in the state. In a sign of greater financial strength, CPA recently announced that it had fully repaid its $10 million start-up loan provided by Los Angeles County. 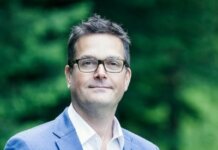