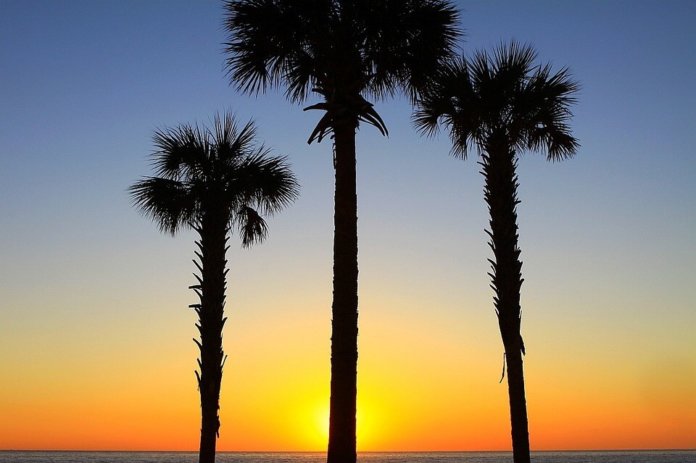 Florida State Sen. Lori Berman, D-Delray Beach, has introduced a bill that would establish a community solar program in Florida.

Under S.B.1156, electric customers in Florida could purchase, lease or subscribe to a portion of a community solar facility and use their portion of the power produced to lower their energy bills. According to Berman, a well-designed community solar program is an innovative tool that can leverage private investment to remove barriers to solar access for low-income households, affordable housing providers and other underserved communities.

“I sat on the House Energy and Utility Subcommittee for six out of eight years as a House member,” notes Berman. “Florida lags behind the rest of the country, especially for a state known as the Sunshine State. It is time we utilize the resources right here in front of us. The benefits are plentiful, and the concepts are truly a no-brainer.”

“Florida is now the nation’s second-largest solar job creator, with more than 10,350 Floridians already working to build a brighter, more resilient energy system, according to the National Solar Job Census,” says Katie Chiles Ottenweller, Southeast director for Vote Solar. “By clearing the way for more participation and investment in local clean energy projects, this community solar bill will create even more good local jobs and economic opportunity in communities across the state.”

“For every homeowner we’ve helped go solar over the past several years through our solar co-op programs, there are many more who are unable to do so because they rent or don’t have a solar-suitable roof,” says Angela DeMonbreun, Solar United Neighbors of Florida’s program director. “This bill would empower these people, as well as small businesses and nonprofits, to save money and take control of where their electricity comes from by going solar.”

“With community solar, families of all income levels are able to harness the power of the sun, with low- and moderate-income families set to be big winners under this new bill,” notes Luis Torres, senior legislative representative for Earthjustice.

Mari Corugedo, state director for LULAC Florida, adds, “Latinos are particularly impacted by the adverse effects of climate change, and moving toward clean, renewable energy is key to addressing this issue. In addition to producing clean and renewable energy, community solar, in particular, has the added benefit of allowing low- and moderate-income families the ability to access the benefits of solar energy. We are encouraged by legislation to authorize a new community solar program for the potential it has to serve countless low- and moderate-income Latino families in our state.” 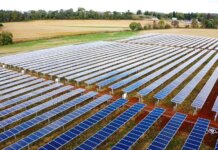 Florida is so far behind in solar power options, which is crazy! Too much politics?