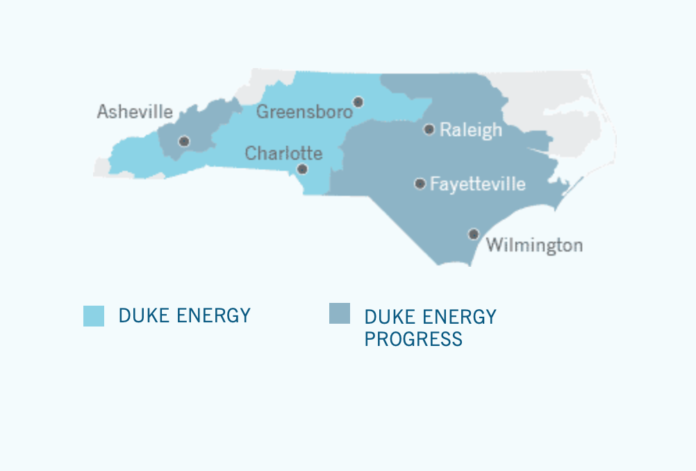 The 35 MW solar facility will be constructed in Iredell County. Under a 20-year power purchase agreement, Duke Energy will secure zero-carbon power to partially offset the city of Charlotte’s energy demand.

“We are proud to be a municipal leader in North Carolina and in the U.S., not only setting ambitious climate and energy goals, but taking actions on those goals to support the environment and health of our community,” says Charlotte Mayor Vi Lyles.

The city will partner with Carolina Solar Energy, a North Carolina-based solar energy company, and Ecoplexus, an international solar energy company with offices in Durham, N.C., to build the solar farm, which is expected to be fully operational in 2022. The facility will be along Tomlin Mill Road near Statesville.

The GSA program is an outgrowth of 2017’s solar legislation in North Carolina. Programs such as solar rebates for customers and solar leasing were also part of that legislation. In 2015, Duke Energy’s pilot program for GSA – the Green Source Rider – had companies like Google and Cisco participate.

The GSA allows large customers to offset its power purchases by securing renewable energy from projects connected to the Duke Energy grid. The customer may keep the renewable energy certificates (RECs) from the projects and use the energy purchased to satisfy sustainability or carbon-free goals.

The move fits well with Charlotte’s goal to have its municipal fleet and facilities be fueled by 100% zero-carbon energy sources by 2030.

The city and the solar developer agreed on the specific project and additional costs associated with energy from the facility. Other Duke Energy customers will not pay for any part of the project. 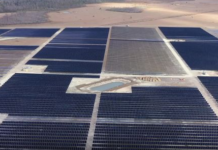