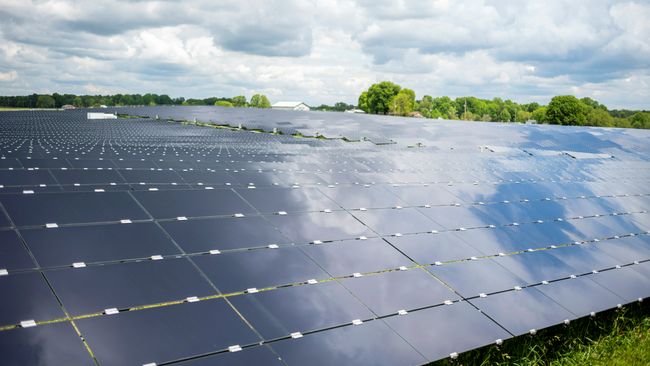 Duke Energy is building a 1.6 MW solar project in the Discovery Park District near Purdue University in Indiana.

Duke Energy will build and operate the new ground-mount project, to be named the Tippecanoe County Solar Power Plant. Duke Energy will lease about 10 acres south of the Purdue Technology Center Aerospace building from the Purdue Research Foundation.

“We’ll use the clean, renewable energy from this solar plant for our Indiana customers,” says Stan Pinegar, Duke Energy state president for Indiana. “Discovery Park at Purdue is a hub for innovation in science, technology and engineering, so building this plant there is a natural fit.”

“Sustainability has been one of four global advancements Purdue University has been celebrating this year while marking the 150th anniversary of the university’s founding, so this is an optimum time to add a solar facility at the Discovery Park District,” notes Jeremy Slater, director of the Discovery Park District. “It’s another key step toward sustainability as we continue to develop the district.”

The solar plant will generate enough electricity annually to power about 240 average homes for more than 30 years. Comprising approximately 7,000 solar panels, the facility will be constructed this summer and is expected to start providing power in late 2019.

Duke Energy is also building and operating a 17 MW solar plant at a southern Indiana naval base and purchasing up to 20 MW of solar power from four Indiana sites.

In addition, Duke Energy is investing in battery storage technology in Indiana in the town of Nabb and at Camp Atterbury, which also includes 2 MW of solar power. The company is also funding $1.5 million for research at the Battery Innovation Center at the Crane Naval Surface Warfare Center to study how battery storage can maximize renewable power sources. Other renewable programs in the state include the company’s GoGreen Indiana program.