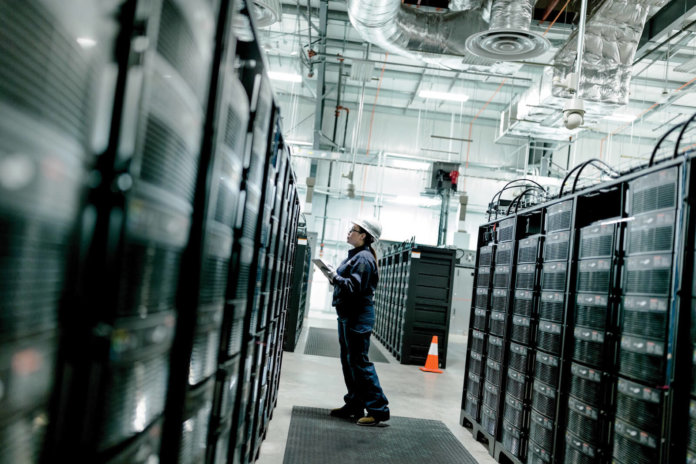 For many months, Duke Energy has been working on future energy needs in the region with stakeholders, including members of the Energy Innovation Task Force (EITF). The EITF is an ongoing collaborative effort with the City of Asheville and Buncombe County. One focus area of the group has been to take advantage of emerging technologies like energy storage to better serve the region.

“Duke Energy has experience with many battery storage projects around the nation,” says Robert Sipes, vice president of Western Carolinas Modernization for Duke Energy. “Western North Carolina is an ideal spot to use this technology to serve remote areas, or where extra resources are needed to help the existing energy infrastructure.”

The two sites identified are the first of a larger plan Duke Energy has to deploy energy storage for the region. According to Duke Energy, the two projects are viewed as positive solutions by local stakeholders due to their relatively small footprint, making little noise and producing no emissions to the environment.

In the city of Asheville, a 9 MW lithium-ion battery system will be placed at a Duke Energy substation in the Rock Hill community, near Sweeten Creek Road. The battery will primarily be used to help the electric system operate more efficiently. It will provide energy support to the electric system, including frequency regulation and other grid support services.

Duke Energy says its Western Carolinas Modernization Plan aims to meet the region’s power demand by balancing public input, environmental impacts and the need to provide customers with safe, reliable and affordable energy. The plan included a commitment from Duke Energy to deploy at least 5 MW of energy storage for the region, but the company says it is planning more.

Further details on the projects will be filed with the North Carolina Utilities Commission in early 2018. Both projects are expected to be online in 2019.

Duke Energy notes it has a smaller battery installation in the region. In Haywood County, the company has a 95 kWh zinc-air battery and 10 kW solar installation serving a communications tower on Mount Sterling in the Smoky Mountains National Park. The project went online earlier this year.

A previously announcedm part of the Western Carolinas Modernization Plan involves Duke Energy closing a half-century-old, coal-fired power plant in Asheville in 2019 and replacing it with a natural gas-fired power plant consisting of two generating units.

Photo: Duke Energy has other energy storage projects around the nation, including one next to its Notrees wind farm in west Texas.