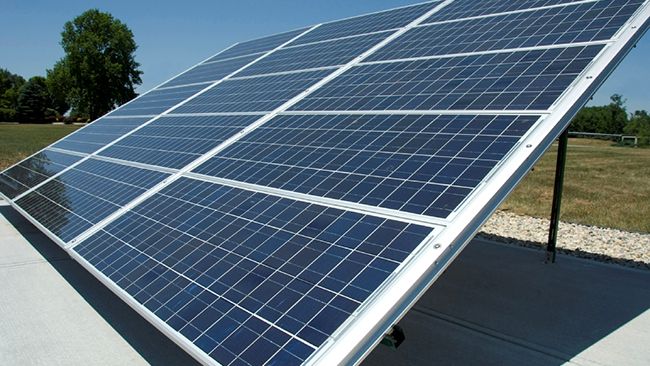 The nine projects, which were acquired by Duke Energy Renewables in 2018, are expected to contribute $10 million to local communities in leasing and taxes.

Each project was developed under an EPC agreement between REC Solar and SolAmerica and a 35-year power purchase agreement with Georgia Power. The projects are selling all energy and renewable attributes to Georgia Power as a part of the energy company’s Renewable Energy Development Initiative (REDI) Customer-Sited Distributed Generation Program.

“SolAmerica is very pleased to have been able to work with Duke Energy Renewables and REC Solar on a second portfolio in Georgia, having successfully assisted on projects under Georgia Power’s Advanced Solar Initiative in 2016,” says R. Stanley Allen, CEO of SolAmerica.

The nine projects now in operation are as follows:

It is a pleasure to help build Solar sites with SolAmerica theirs alot of learning experiences and interesting power that surge’s through each and every module and that energy comes directly from our Sun. I’m currently on my second site through a temp company as of the date of this letter. Building solar sites is the best job I ever had in my life and I want to move forward in the company! To complete a site is challenging and it could get rough but if you place your mind to it to build these extraordinary solar sites that extract… Read more »