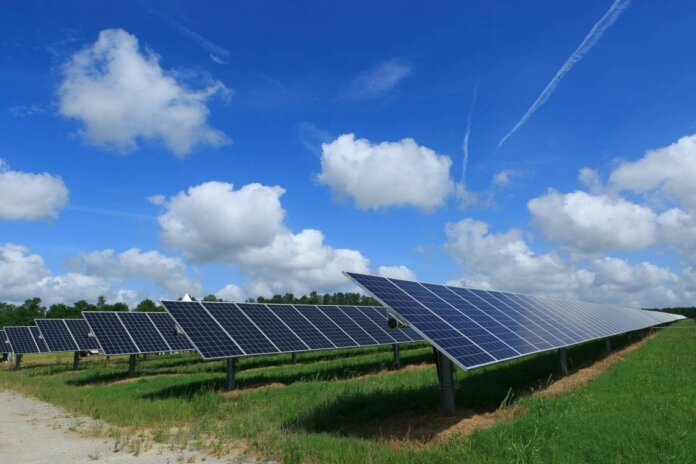 Duke University’s effort to become carbon neutral by 2024 will add an expanded solar energy component through a partnership with an Asheville, N.C.-based solar developer.

The university will bolster its renewable energy capabilities through the purchase of 101 MW of solar capacity from three new solar facilities planned for North Carolina starting as early as next year.

The university will partner with Pine Gate Renewables to build the new solar farms, which are expected to be online by 2022. It is the largest such initiative in North Carolina under Duke Energy’s Green Source Advantage program.

The expanded solar energy fits into the university’s Climate Action Plan, which was launched in 2009 and updated in 2019 with a goal of reducing on-campus emissions by 84% by 2024, with the remaining emissions reduced to zero through investment in carbon offsets.

“This partnership is a key step toward carbon neutrality,” says Vincent E. Price, president of Duke.

“Duke is committed to building on our history of leadership in protecting the environment, a vitally important priority for our university – and for humanity – as we grapple with the challenges of climate change,” he adds.

The university’s plan includes a mix of transportation, outreach and emissions reduction strategies to meet the 2024 goal. This solar development agreement allows the university to access 20 times more clean energy than Duke could build on campus under current energy regulations. It is the school’s largest carbon-reduction move since eliminating the use of coal in 2011. 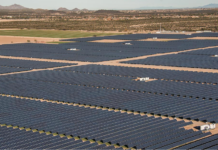