Home Solar News Installation EIA: Renewables Made Up Nearly Half Of New Utility-Scale Power In 2017 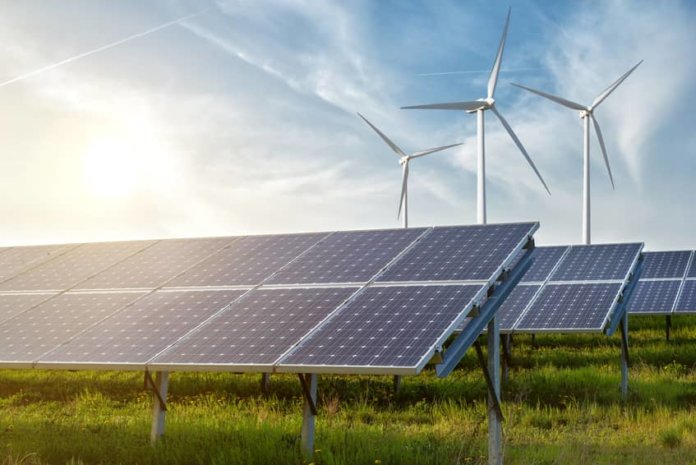 Once final data are in, the U.S. Energy Information Administration (EIA) expects about 25 GW of new utility-scale electric generating capacity to have been added to the U.S. power grid during 2017, nearly half of which use renewable technologies, especially wind and solar. According to an analysis from the agency, another 3.5 GW of small-scale solar net capacity additions are estimated to have come online in 2017.

The EIA says most renewable generation in 2017 came from the Western census division, which accounted for the majority of the hydroelectric (67%) and solar (69%) generation. Wind generation was more evenly spread across the country in 2017, with 37% occurring in the Midwest, 37% in the South, 21% in the West, and the remaining 4% in the Northeast.

According to the EIA, other renewable electricity highlights in 2017 included the following: