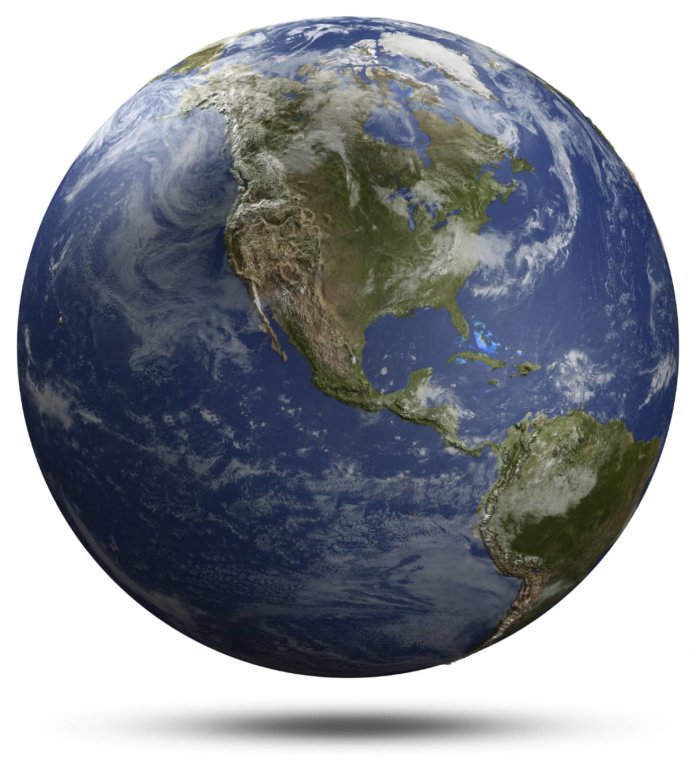 According to the company, Aurora, owned by EGPNA subsidiary Aurora Distributed Solar LLC, will comprise 16 PV plants with a total installed capacity of 150 MW and will be able to generate over 210 kWh annually.

The project will boast a distributed solar design that consists of multiple small-scale sites and will deliver a reduction in line loss, elimination of transmission costs and geographic diversification of generation assets, says EGPNA. In addition, the sites will use linear axis tracking devices and will be interconnected to the off-taker’s distribution system.

Construction of Aurora – which EGPNA says will create around 400 jobs – will require an overall investment of approximately $290 million, which will be partially funded through a capital contribution agreement with State Street Bank and Trust Company2 in the amount of $140 million.

The project has a long-term power purchase agreement with utility Xcel Energy in Minnesota and is expected to come online by the end of this year.