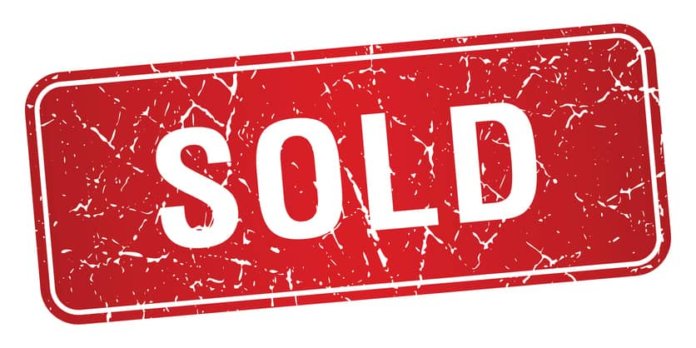 “We are very excited to have completed another important transaction with First Solar. Our Clean Energy Infrastructure (CEI) team now owns three of the 10 largest solar projects in North America and has over 3 GW of projects operating or under construction,” says John Breckenridge, head of Capital Dynamics Clean Energy Infrastructure. “As an investor focused on clean energy projects, we expect to continue to actively grow that portfolio in the immediate future.” 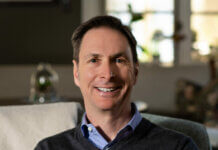