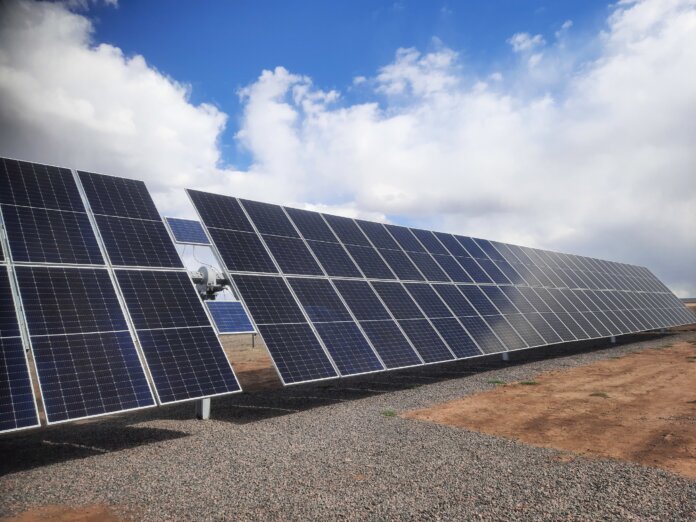 The tracker enhances energy production levels with 46% fewer foundation piles and achieves nearly 2% higher energy density than its 1P competitors, the company says. Currently, FTC has more than 1 GW of Voyager+ installed or under contract.

“As the solar industry moves toward large-format modules of 550 W or higher, traditional one module in portrait tracking systems have difficulty supporting these new large ‘sails’ while two in portrait designs have already had this experience of scaling to larger surface areas,” states Nagendra Cherukupalli, CTO of FTC Solar.

“Because the static and dynamic wind loads are much greater on the structures, with these large formats, there is an ongoing need for improved tracking designs,” adds Cherukupalli. “To answer this call, our team developed Voyager+ to tap into the benefits of 2P designs with proper management of wind loads and the seamless integration of large, complex solar modules – resulting in a zero-stow design.”

While some industry 2P trackers struggle to mitigate the effects from wind that may happen at low-wind speed from vortex shedding and torsional galloping, FTC Solar conducted extensive wind tunnel testing and modeling to develop a unique dampener design to deliver a dampening ratio three times higher than traditional systems. Validated by RWDI Tunnel Testing, the tracker utilizes a robust design of wind mitigation long-term reliability.

Currently, FTC Solar has deployed more than 2.5 GW of solar trackers, supported by a global footprint  with 31 manufacturing partners in 12 countries. 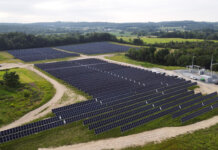 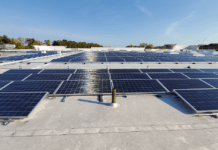