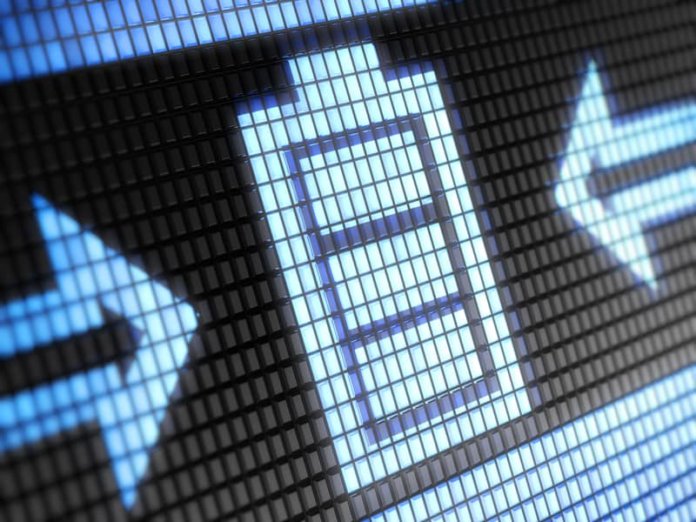 A new analysis from IHS Markit says the global grid-connected energy storage market is expected to double, from 1.4 GWh added in 2015 to 2.9 GWh this year, offering unique growth prospects for many energy companies as global energy markets continue to cool.

According to the analysis, grid-connected energy storage capacity will surge to 21 GWh by 2025, with lithium-ion batteries becoming the mainstream energy storage solution over the next decade; more than 80% of global energy storage installations will include the technology by 2025.

“Energy storage is set to grow as fast as solar photovoltaic energy has in recent years, sparking strong interest from a wide range of players and underscored by recent mergers and acquisitions among car manufacturers, major oil and gas companies, and conventional power suppliers,” states Marianne Boust, principal analyst at IHS Markit. “The United States and Japan are leading the way, but we’re also seeing activity in South Africa, Kenya, the Phillippines and other countries, as the cost of batteries continues to decline.”

The analysis says Japan and the U.S. will be the largest energy storage markets, generating a third of market revenues totaling $50 billion over the next decade. In Australia and Japan, energy storage penetration is expected to exceed 5% of installed power capacity in 2025, underscoring the growing role that energy storage will play in grid stability, renewable integration and overall energy management.

Furthermore, the analysis says half of all energy storage installations will occur behind the meter, driven by self-consumption and back-up needs. Eight countries will each have cumulative behind-the-meter storage power exceeding 1 GWh, including Japan, China and the U.S.

“Looking ahead to the future, half of all energy storage will come from households and businesses seeking to control their energy consumption, which will massively disrupt the traditional business models from established utilities and large equipment manufacturers,” concludes Boust.