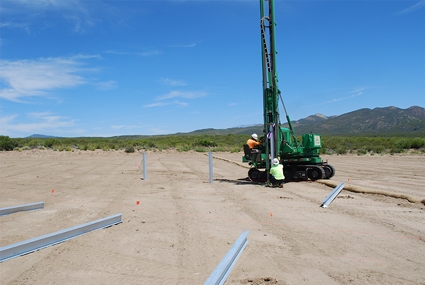 GRID IE, a subsidiary of GRID Alternatives, has been awarded a $2.05 million grant under the California Department of Community Services and Development (CSD) Low-income Weatherization Program and recently broke ground on its largest community-scale solar project to date.

AEC will offer bill credits to qualified low-income residents, enabling low-income co-op members to significantly reduce their energy bills. They will also maintain full ownership and responsibility of the solar array and its output.

AEC is slated to do some electrical upgrades including installation of new power poles and transformers to support the influx of energy. According to the agreement with AEC, approximately 38 qualified low-income Santa Rosa Band of Cahuilla Indian Tribal members and an additional 150-250 low-income AEC members within the boundaries of the cooperative will receive a credit offsetting their electric bills.

“The partnership between the Santa Rosa Band of Cahuilla Indians, Anza Electric Cooperative and GRID Alternatives will provide clean energy, job training and bill savings to tribal members and the surrounding community who are not currently able to benefit from existing low-income solar programs,” Alonso adds.

The first phase of the project included site grading/clearing, erosion control, surveying, location staking, receiving of piles and some racking materials, and pile driving. The second week of this phase will include continuation of pile driving, trenching, AC/DC sub work, receiving more equipment and materials and a site walk through to assess the progress. The project is expected to be completed in the fall. 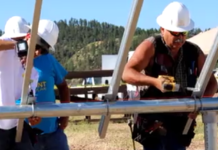 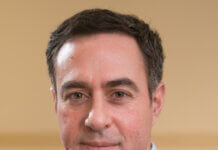 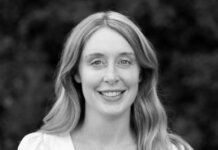