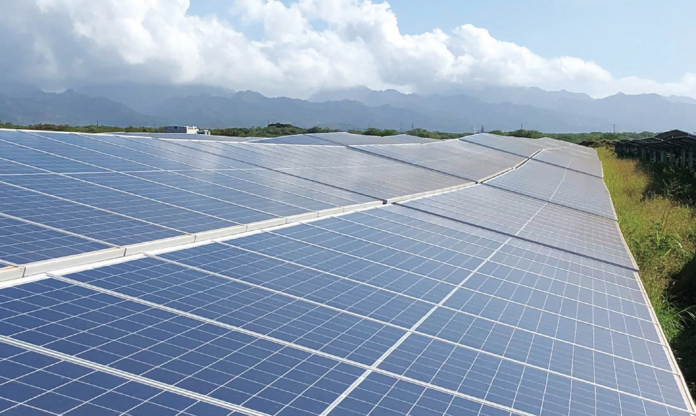 Hawaiian Electric, a subsidiary of Hawaiian Electric Industries Inc., has submitted eight contracts for new grid-scale renewable energy and storage projects on O’ahu and Maui to the Public Utilities Commission (PUC) for review and approval.

The six projects on O’ahu and two on Maui are part of the largest renewable energy procurement ever for Hawai’i. If approved and completed, the combined projects are expected to lower electric bills on average by about $1 a month on the two islands.

The O’ahu projects are expected to provide generation and storage needed to retire the state’s only coal plant, the 180 MW plant at Campbell Industrial Park owned by AES, by Sept. 2022. On Maui, the successful completion of renewable energy projects will help enable the retirement of the 38 MW oil-fired Kahului plant in 2024.

These projects were part of the second phase of Hawaiian Electric’s renewable procurement effort that began in Feb. 2018. Three of the original projects withdrew and contracts for three other projects are still being negotiated with Hawaiian Electric.

“As planned, these projects will significantly advance our state’s renewable energy transformation and benefit everyone by reducing our exposure to volatile oil prices,” says Jim Alberts, senior vice president of business development and strategic planning at Hawaiian Electric.

In addition to the projects planned by independent developers, Hawaiian Electric plans to build two standalone energy storage projects, one on Maui and one on Hawai’i Island. Those projects were submitted earlier to the PUC for review and approval.

The eight contracts submitted for regulatory review represent nearly 300 MW of new renewable generation and about 2,000 MWh of storage. If completed on schedule in 2022 and 2023, they are estimated to add approximately 9 percentage points to the renewable portfolio on the five islands served by Hawaiian Electric.

The company’s renewable portfolio is expected to reach 30% by the end of this year with the anticipated return to service of Puna Geothermal Venture on Hawai’i Island.