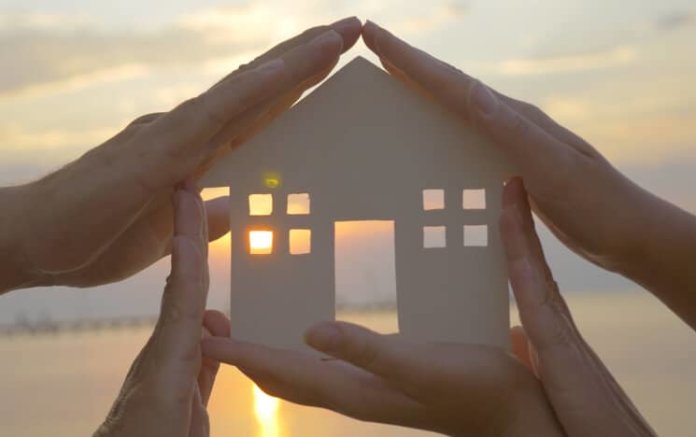 Think about your first cell phone for a minute. How did it compare to the one you use now? Obviously, it didn’t have the technical capabilities of your current smartphone – back then, you were lucky if you could make out your face in a grainy photo that looked more like a thumbprint. And what about the design? Your flip phone was likely no match for the sleek aesthetics and modern verve of the newest products on the market.

Solar panels are undergoing a similar transformation. There’s certainly a faction of homeowners who’ve shied away from solar because they don’t like the look. And even though studies show great promise for solar’s effect on property values and home sale prices, curbside appeal is a very real factor in homeowners’ purchasing equation, whether or not they’re aware of it.

But this past year, the industry has seen a real movement to address consumer concern with aesthetics. One prominent example is Tesla’s mainstream unveiling of roof-integrated solar products, which have created a lot of buzz and brought new awareness to what building-integrated photovoltaics (BIPV) can do, especially when in the hands of aesthetically minded manufacturers.

The state of BIPV in 2017
With solar tiles making headlines, the future of more integrated products seems all but imminent – at least if the price is right. Although glass-on-glass installations and other integrations have not had much commercial success in the residential sector, the variety of new technology shows that the field has at least been giving aesthetics some hard thought.

The issue comes with retrofits: Many residential exteriors favor nostalgic looks that cement them into a certain time period – for instance, the Victorian primness of a Queen Anne or the quaint simplicity of a 1930s-style craftsman house. Solar panels, on the other hand, tend to favor ultra-modern contemporary architecture, which is just not the look every homeowner is after. In fact, the vast majority of BIPV now goes on new structures, especially in the U.K., because building regulations now require a percentage of new construction to be in renewable technology. Molded solar arrays should give providers more flexibility – and the possibility of merging solar to fit a home’s existing character, rather than designing a building around solar panels.

Building-integrated solar could mean a move away from Chinese manufacturing
One reason BIPV has been sluggish is the price – solar providers already have to overcome the hurdle of a high price point, which, at an average $25,000 a pop, is fairly unaffordable for your average homeowner, at least without incentives and financing in the mix. Chinese manufacturers have undoubtedly brought that cost down, but their crystalline silicon cells are currently too rigid for molding and other aesthetic integrations.

Thin-film manufacturing, on the other hand, is largely seated in Europe, namely Germany. For that reason, BIPV has been a lot more popular across the pond. But the price is still a major barrier. BIPV must become cost-competitive with other installations in order for its popularity to really take off, and whether or not manufacturers can do that still remains to be seen.

Frameless mounted arrays could provide other options
On the other hand, this year may mark the penetration of new technologies that could offer some middle ground between conventional-mounted modules and BIPV. Frameless solar panels, which rely on a specialized mounting apparatus to form a single, sleek unit that calls less attention to itself, have been slow to the market due to a lack of suitable framing equipment. However, at least one major manufacturer has recently developed its own matching mounting system, meaning that side of the industry could soon be poised to take off.

That’s a win for aesthetics. A panel’s frames are undoubtedly the part of the system that homeowners find least appealing. In general, bulky, boxy products tend to look dated to modern eyes. Sophisticated manufacturing in car design, for instance, has led us to associate curved elements with the cutting edge. And with 3D printing about to break out, curved and organic forms should only become all the more popular.

This puts conventional solar panels at somewhat of a disadvantage, design-wise. But frameless panels or viable BIPV solutions could help mitigate that issue. The idea is to get solar homeowners a look that feels attractive, without resorting to new building. After all, as Carl Elefante, director of sustainable design at Quinn Evans Architects famously put it, “The greenest building is the one already standing.”