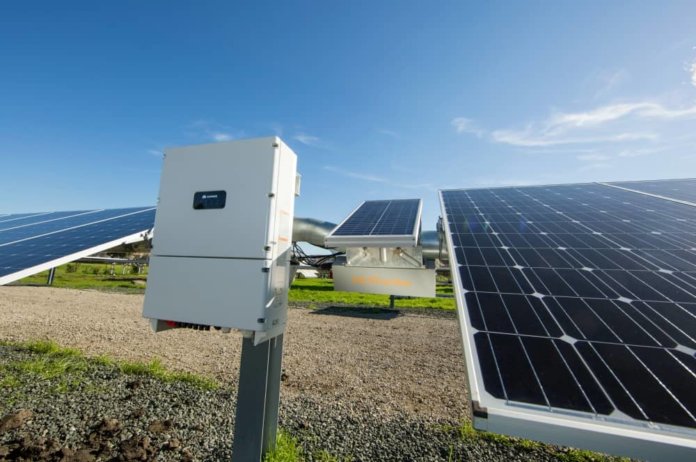 According to the report, the PV tracker market in North America increased by 135% year-over-year to reach 5.5 GW shipments in 2015. Raising its market share by 22 percentage points over 2014, NEXTracker moved ahead of Array Technologies, becoming the leading supplier of PV trackers last year. Despite Array Technologies’ drop to second place in the rankings, however, IHS says the company increased its market share and continued to increase unit shipments by a factor of 2.5.

IHS says that because of its involvement in the large OCI Solar Power PV project in Texas, Sun Action Trackers was the only leading dual-axis tracker supplier to enter the top-five ranking in 2015. However, in response to the rapid adoption of single-axis trackers, the company also released a single-axis tracker in 2015.

Although the single-axis tracker market in North America consolidated in 2015, with the top five suppliers accounting for more than 90% of the market, new entrants are anticipated and industry competition is forecast to intensify in 2016. SunLink, GameChange Solar, Solar Flexrack, Shoals and other leading suppliers in the fixed-tilt market launched or updated single-axis trackers last year.

“Although the North American tracker market has traditionally been dominated by U.S. suppliers, such as NEXTracker and Array Technologies, European suppliers, including Exosun, Clavijo, Ideematec, Soltec and Optimum Tracker, are also active and continuing to expand, which is adding some price pressure to the market,” explains Barati.

Due to this explosive growth in the North American tracker market, further mergers and acquisitions are expected in 2016 and 2017, as leading engineering, procurement and construction companies seek to become more vertically integrated and as other balance-of-system and component suppliers seek to gain access to this fast-growing segment. Further adding to this growth is the extension to the U.S. investment tax credit (ITC), which gives suppliers a clear roadmap for utility-scale development with full ITC support in the U.S. until 2020.