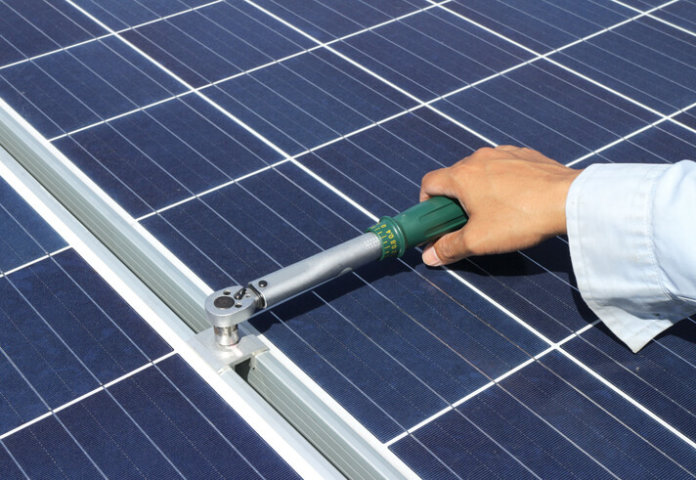 According to a press release from the Village of Romeoville, Magid has spent the better part of three years researching how a solar array on its facility could help drive down operating expenses, provide a strong financial return, and make the company more “socially and environmentally proactive.”

The rooftop array will consist of over 10,500 solar panels that will produce enough electricity to offset 100% of the building’s annual load. When completed, the system will be the largest rooftop solar project not only in the state but also in the entire Midwest, claims Romeoville.

“When companies around the Midwest look toward large-scale solar power, they’ll be turning their eyes toward Romeoville,” says Romeoville Mayor John Noak. “Magid continues to champion innovation. That investment doesn’t just benefit their company but the environment, as well. It’s great to have leaders like this in the community, and I hope more companies look to them and follow suit.”

In the coming weeks, Convergence Energy, the project developer, and Continental Electric, Magid’s engineering and installation partner, will be on-site beginning construction. The first of 13 truckloads of solar panels arrived at the beginning of February.