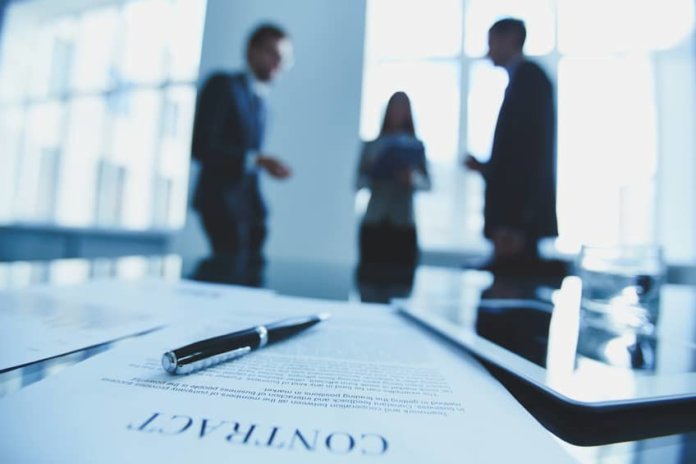 According to the terms of the PPAs, JinkoSolar will begin generating solar energy by approximately mid-2018. All of the electricity generated will be sold to the CFE under the PPAs for a 15-year period and related clean energy certificates will be provided for a 20-year period.

“I’m pleased to have completed these PPAs after having been awarded our first large-scale overseas projects in Mexico,” comments Xiande Li, chairman of JinkoSolar. “Solar is becoming increasingly competitive in an ever-expanding number of countries and regions. Mexico is an attractive market for solar power and is showing great potential, which we intend to take advantage of.”