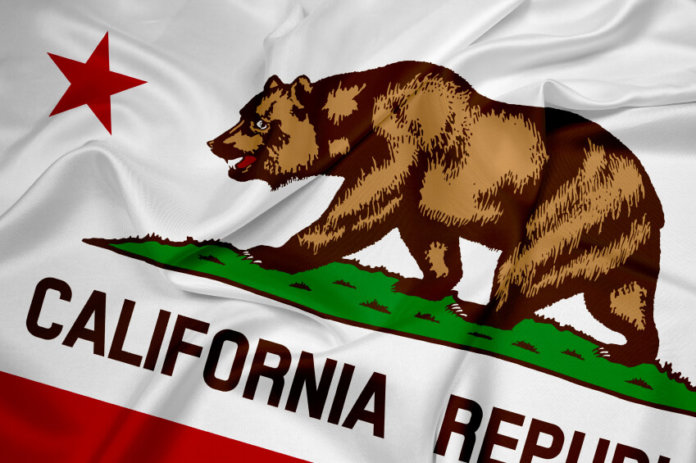 China-based JinkoSolar has announced that it supplied 28.2 MW-DC of its modules to Swinerton Renewable Energy for the construction of the Jacumba Solar Project.

Located in San Diego County, Calif., the Jacumba Solar Project consists of more than 80,000 JinkoSolar 1,500-volt monocrystalline PERC modules. The project was energized in early August, seven months after it was acquired by BayWa r.e in late 2016. Swinerton Renewable Energy provided engineering, procurement and construction for the project.

“JinkoSolar has worked tirelessly to build and maintain its reputation as the most reliable module supplier in the utility market,” says Nigel Cockroft, general manager of JinkoSolar (U.S.) Inc. “Swinerton’s decision to select Jinko for a project with an aggressive schedule is a testament to our ability to deliver on time.”

“Our continued partnership with JinkoSolar, a trusted solar provider in our industry, helped us deliver this project on time and on budget, providing maximum value to our client, BayWa r.e.,” adds George Hershman, senior vice president and general manager of Swinerton Renewable Energy. “This value is passed on to the larger U.S. economy, creating jobs and stimulating the local economies in which we work.”