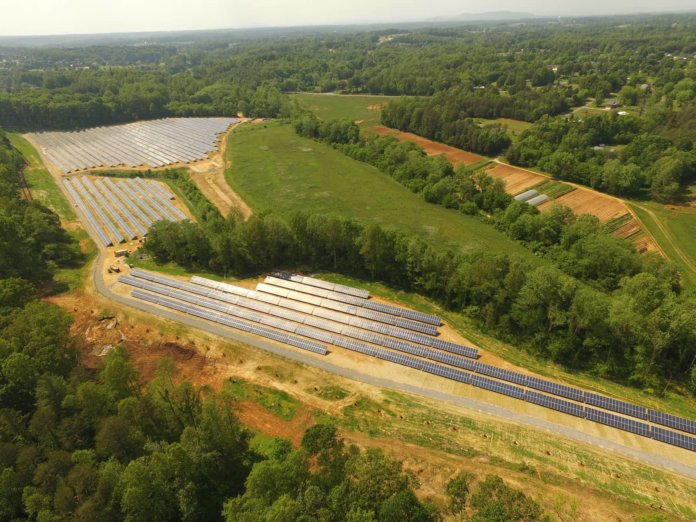 Located on land owned by Rock Barn Country Club & Spa in Conover, the photovoltaic array consists of 16,948 solar panels on 28 acres. All of the electricity produced by the solar farm will be sold to utility Duke Energy, and the system is expected to generate more than 7.3 million kWh of clean energy – enough electricity to serve 500 homes annually – in its first year of operation.

“We are very grateful for the opportunity to have partnered with Rock Barn’s owner, Don Beaver, on this project,” says Steve Melink, founder and CEO of Melink Corp. which provides energy efficiency and renewable energy solutions for the commercial building industry. “At 5 MW, it is our largest solar PV project to date. And being located in North Carolina, it allows us to show our national capabilities. Solar power is the way of the future, and we are proud to be helping lead the way.”

Bill Parrish, vice president of Rock Barn Properties, explains, “We explored development opportunities on some of our land that was otherwise unbuildable for commercial or residential, and identified this project as a good economic return and an environmentally friendly investment.”

Melink Corp. says construction of the solar farm began in November 2015 and concluded in June, despite record precipitation in the Blue Ridge Mountain region of North Carolina in November and December. The solar farm has just received final regulatory approval to begin operations. 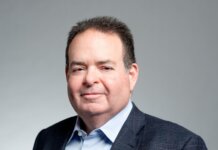 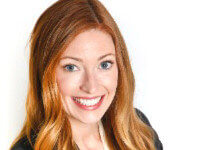 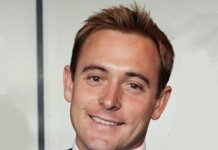