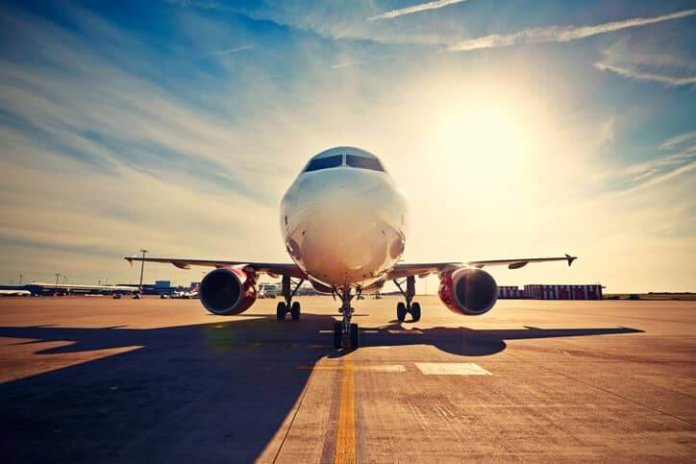 Constructed on approximately five acres of land between two of the airport’s active runways, the fixed-tilt, ground-mount project is part of Columbia Metropolitan Airport’s Enhanced Construction Opportunities (ECO) program, which includes the implementation of $60 million in capital improvement projects at the airport between 2010 and 2018. The projects are part of the airport’s effort to adopt environmentally friendly programs while meeting its obligation to run as economically as possible by lowering energy costs.

Con Edison Solutions is the developer and EPC contractor for the initiative, and the new array represents the company’s first solar project in South Carolina and second project at a major airport, following its clean energy initiative at Newark Liberty International Airport, which was completed in April 2014.

“As one of the nation’s leading energy services companies, Con Edison Solutions is proud to have completed our first solar project in South Carolina, and we couldn’t have asked for a better partner than the Columbia Metropolitan Airport,” says Michael Gibson, vice president of Con Edison Solutions. “While we are seeing more and more solar initiatives like this across the country, the Columbia Metropolitan Airport has set an example for airfields across the state, showing them that incorporating renewable, environmentally friendly energy is an achievable opportunity that reaps huge rewards.”

Dan Mann, executive director of the Columbia Metropolitan Airport, says, “We’re proud to be the first airport in the state with a solar array of this magnitude and thrilled to complete this cornerstone of our ECO project.”

Columbia Metropolitan Airport’s solar array is made possible by the SCE&G Bill Credit Agreement Program. Under this program, SCE&G will issue a monthly bill credit to the airport at a pre-defined fixed rate per kilowatt-hour generated, which is expected to produce approximately $250,000 in annual bill credits for the airport over a 10-year term.

“At the intersection of its two runways, Columbia Metropolitan Airport has established the largest solar array in Lexington County and demonstrated its vision for a cleaner energy future for all to see,” says Keller Kissam, president of retail operations for SCE&G. “SCE&G has been pleased to partner with the airport and Con Edison Solutions on the development of this solar facility, and we’re proud that it’s helping to continue the growth of renewable energy on our system.”