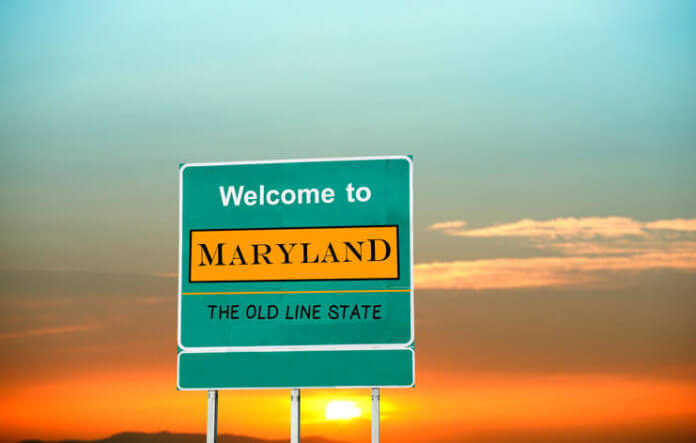 Just over $2.8 million will be awarded to nine projects, which will provide 8.6 MW of solar-generated energy to the LMI community. Two Maryland companies are receiving the grants: Power52 Foundation of Ellicott City and SGC Power of Elkridge.

“Now, low- to moderate-income Marylanders will be able to directly benefit from solar energy, whether they are homeowners or renters,” says Mary Beth Tung, MEA’s director. “This program opens the next phase for Maryland’s clean, sustainable energy generation and lowers greenhouse-gas emissions.”

The community solar projects will be installed in Baltimore, Cecil, Howard, Prince George’s and Washington counties, which extend over the BGE, Delmarva and Potomac Edison utility service areas.

SGC Power will install seven community solar arrays totaling 16,612 MW in Cecil (2), Washington (2), Baltimore (2) and Prince George’s counties. These arrays are expected to produce over 24,000 MWh of renewable energy, which is enough to power over 2,000 households annually.

Because the grants are designed for a 20-year lifetime, subscriber organizations must pass down grant conditions to new owners in any subsequent sale/change of control of the project.

According to MEA, this program was designed specifically around the needs of the LMI community. The PPA element of the program ensures that LMI residents bear no upfront costs for participation. Additionally, all subscriber organizations must offer flexible contract terms and provide significant cost-savings for all customers. Maryland’s overall community solar program, which launched in April 2017, is a multi-phase program. 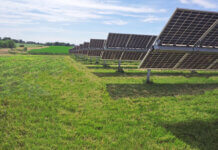 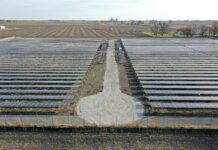