The company’s Solar Tracking System (STS) is designed to automatically adjust the position of solar panels to directly face the sun as it travels from east to west throughout the day. In addition, with the company’s latest design improvement, the tracking system will also cost effectively adjust the panels based on the sun’s altitude each day. These adjustments will significantly improve the power generation level of the solar panels.

This innovation is expected to increase the energy production level of the company’s STS by an additional 7% while requiring less than a 2% increase in system cost. That brings the total increase in power generation to 37% while requiring less than a 12% increase in cost. The STS would utilize the same number of solar panels as the stationary traditional, stationary-mount, solar-panel system, but would produce 37% more energy for the life of the unit. The generated electricity can be used for onsite consumption and/or revenue generation.

The STS boosts the energy production level of solar panels while reducing the payback period for solar power investments. The technology is particularly well suited for commercial roof-top and ground-mount locations.  Added government incentives, including tax credits, are also fueling the demand for solar investments. 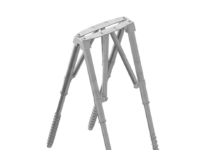 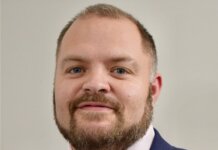