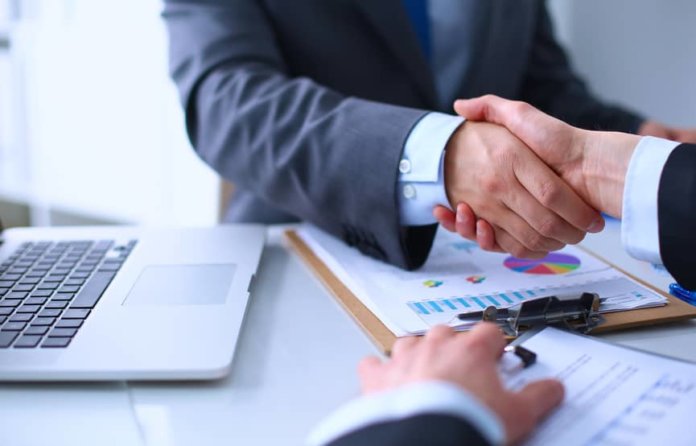 Through its distributed generation subsidiary, Rising Sun Solar LLC, Diamond and Nexamp together will develop, construct and operate distributed-scale solar power plants throughout the U.S. With this investment, Rising Sun assumes near majority ownership of Nexamp and will work together with Nexamp to accelerate its solar development efforts and realize swift geographic expansion.

“We are pleased to execute this transaction with Nexamp,” says Satoshi Hamada, CEO of Diamond Generating Corp. “Solar is one of America’s fastest-growing sources of new power generation, and we intend to take a leadership position in the sector alongside our Nexamp team, which we consider among the very best in the industry.”

Founded in 2007, Nexamp says it has established itself as a top performer among distributed solar energy providers in the Northeast. The company develops, builds, owns, and operates solar assets and also takes part in the community solar market.

“We are thrilled to have a strategic partner of Diamond Generating’s caliber and experience as our lead investor,” remarks Zaid Ashai, CEO of Nexamp Inc. “Together with Diamond, we will accelerate our path to becoming an elite distributed-scale solar developer and operator in the U.S.”

CohnReznick Capital Markets Securities served as exclusive advisor to Diamond Generating throughout the transaction. Financial details of the deal were not disclosed.