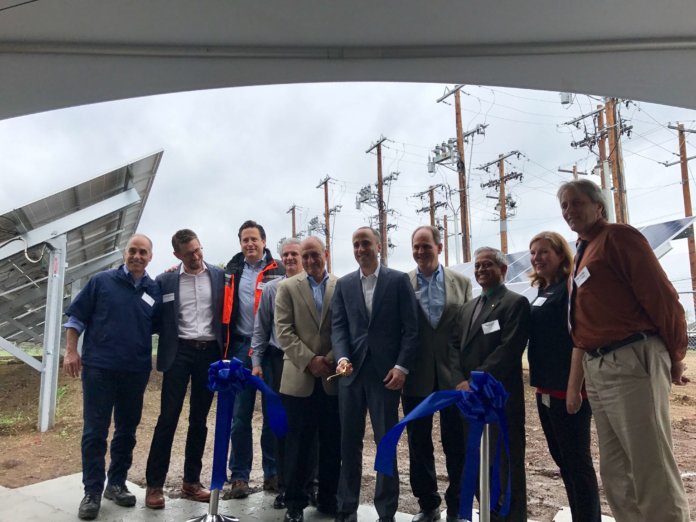 The company says the seven new solar farms, ranging from 3 MW to 5 MW, represent the first set of several more projects in various stages of development and construction in the state. NRG has been developing the projects under the Xcel Energy Solar Rewards Community Program established in Minnesota in December 2014, and large businesses, including Land O’Lakes, Macy’s, Red Wing Shoe Co. and U.S. Bank, are among the first projects’ 25-year subscribers.

“Across Minnesota, we are hearing the same strong message from residents and businesses alike: They want to be powered by affordable renewable energy,” says Drew Warshaw, vice president of community solar at NRG. “Community solar gives them that opportunity – a simple, cost-effective path for residents and businesses to go solar without having to put panels on their roofs.”

“This partnership makes sense on numerous levels, and we’re pleased to be working with a company leading the clean energy movement,” comments Mark Urdahl, CEO of Red Wing Shoe Co., a purpose-built footwear company. “It is the right thing to do for our planet and future generations, and it sets a positive example for our employees, customers and other stakeholders. What’s more, it provides more predictability and control in our energy prices without interrupting our business operations.”