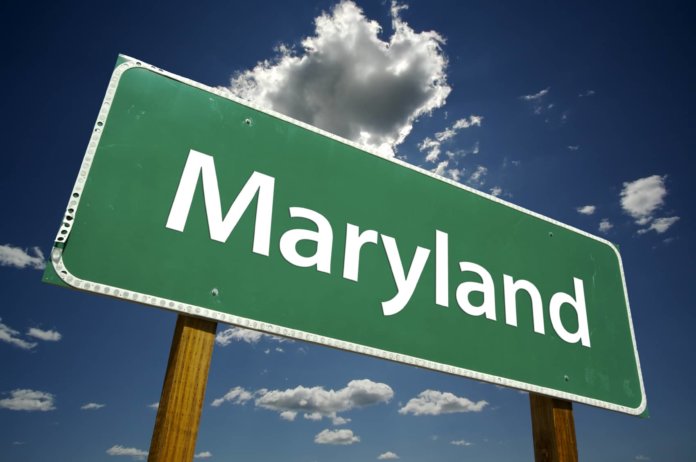 According to Origis Energy, the solar facility is expected to reach full commercial operation by mid-2019. Under the agreement, SMECO will purchase all of the generated energy, capacity and solar renewable energy credits for the next 25 years, helping the electric co-op to fulfill its state-mandated renewable portfolio obligation.

Pending approval from the Maryland Public Service Commission and local permitting, the Origis Energy-owned solar facility will be located on 300 acres in Charles County. The Origis Energy preliminary design calls for the use of single-axis tracking technology and approximately 86,000 thin-film solar panel modules.

Construction will include the building of a short transmission line from the solar power site to the nearest substation, Origis Energy says, noting that the project will create approximately 150 jobs during construction, which is anticipated to start in early 2019.

Origis Energy says that SMECO worked with the National Renewables Cooperative Organization (NRCO) to develop a request for proposals and evaluated approximately 20 submissions before choosing Origis.

Austin J. Slater Jr., SMECO’s president and CEO, says, “Ripley Solar is the third solar project that NRCO has facilitated for SMECO, and their expertise has been invaluable. Developing solar projects right here in our service area gives us a couple of advantages. Not only are we able to procure renewable energy to help meet state requirements, but we are also able to avoid costly transmission fees.”

Origis Energy expects Ripley Solar to generate roughly 56,500 MWh during its first year of operation – enough to power about 3,600 homes annually. The company notes that an average SMECO household uses 1,300 kWh a month and 15,600 kWh per year.

Purchasing solar energy is one way SMECO works to fulfill its renewable portfolio obligation, as required by the state. As reported, utilities are obligated to purchase 1.15% of their load from solar energy resources in 2017; that percentage increases each year until reaching 2.5% by 2020. Utilities that don’t purchase the required amount of solar energy must pay a penalty.