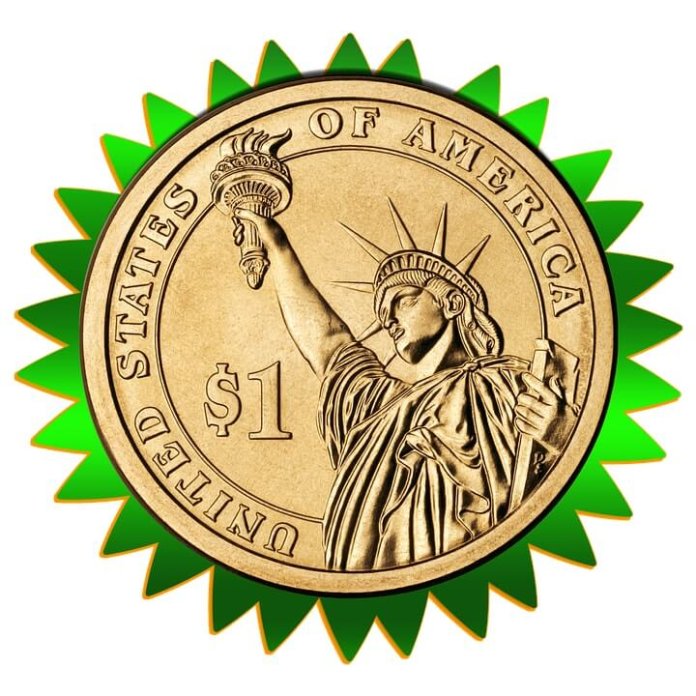 The four projects are located in the counties of Benton, Blue Earth, Douglas and Yellow Medicine on approximately 180 acres of land.

“We are proud to play a role in contributing to Xcel Energy achieving its goals under its Minnesota Community Solar Program and delivering utility bill savings to the businesses and residents of Minnesota,” says Manish Nayar, president of OYA Solar. “We are also delighted to partner with NRG on this important transaction and look forward to extending our success in further U.S. markets.”

Founded in 2009, OYA Solar is a solar developer and investor. The company has developed a range of rooftop and ground-mount projects – including commercial, community solar and utility-scale – across North America. 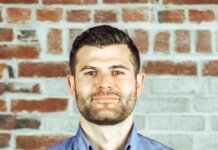 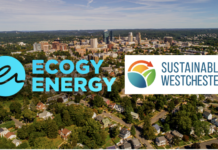