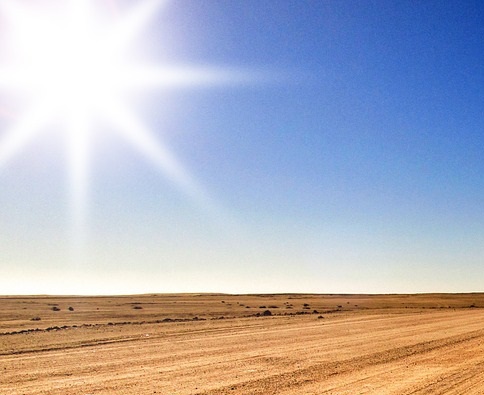 Quinbrook Infrastructure Partners has signed a 25-year power purchase agreement with NV Energy for the Gemini solar-plus-storage project, which will be located in Clark County, Nev.

According to Quinbrook, the facility is believed to be the world’s largest solar-powered battery storage system announced to date. It will feature a 690 MW AC solar photovoltaic array coupled with a 380 MW AC battery storage system, capable of storing over 1,400 MWh of renewable power each day. The power will be delivered exclusively to NV Energy’s customers in southern Nevada. (The project is one of three solar-plus-storage facilities selected by NV Energy.)

Gemini will be located 25 miles northeast of downtown Las Vegas on approximately 7,100 acres of federal Bureau of Land Management (BLM) land. Quinbrook is partnering with BLM and the U.S. Department of Fish and Wildlife Service to ensure preservation of habitat for sensitive species during construction and operation.

The project is owned by Quinbrook’s Low Carbon Power Fund, which recently closed over $1.6 billion of investor capital commitments from institutional investors from the U.S., the U.K. and Australia. Quinbrook notes that Gemini will be a major construction undertaking, estimated to cost in excess of $1 billion and extend over an 18-month period. The project is expected to become operational by the end of 2023.

Gemini is expected to use more than 2.5 million solar modules, support over 2,500 jobs and bring over $450 million of financial stimulus to the Nevada economy, according to Quinbrook.

“Gemini is a significant power infrastructure project that sets new benchmarks for the teaming of solar PV and battery storage at large scale in order to deliver low-priced, renewable power to benefit the citizens and the economy of Nevada,” comments David Scaysbrook, co-founder and managing partner of Quinbrook.

“Gemini has the potential to be a game-changer for the deployment of cost-effective renewable power at a time when sustainable investment to reduce emissions from power generation has never been more critical,” he continues. “The long-term commitment that NV Energy has made to ensure that Gemini can be built shows their commitment to harnessing the abundant and low-cost solar resource available in Nevada, and matching that with the recent advancements in battery storage pricing and capability.”

The BLM is currently undertaking an environmental review of the project site in compliance with the National Environmental Policy Act of 1969. 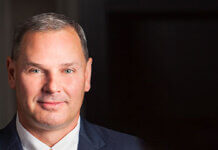