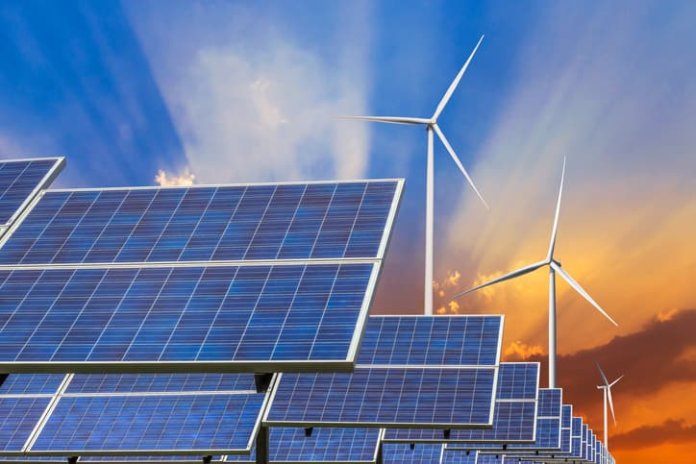 The rapid growth of renewables – particularly solar and wind – has resulted in their seizing an ever-growing share of the country’s total generating capacity. Five years ago, renewable sources cumulatively accounted for 14.26% of total available installed generating capacity; now they provide almost one-fifth (19.17%): hydropower – 8.50%, wind – 6.92%, solar – 2.00%, biomass – 1.42%, and geothermal – 0.33%, according to SUN DAY.

Each of the non-hydro renewables has grown during the past half-decade, and their combined capacity (10.67%) is now greater than that of nuclear power (9.00%) and nearly three times that of oil (3.79%).

According to SUN DAY, the greatest percentage increase of any energy source has been experienced by solar, whose share of the nation’s generating capacity (2.00%) is now nearly 12 times greater than in December 2011 (0.17%). Moreover, its growth is accelerating – new solar capacity in 2016 (7,748 MW) more than doubled that added in 2015 (3,521 MW). It now exceeds that of biomass and geothermal combined, the group concludes.