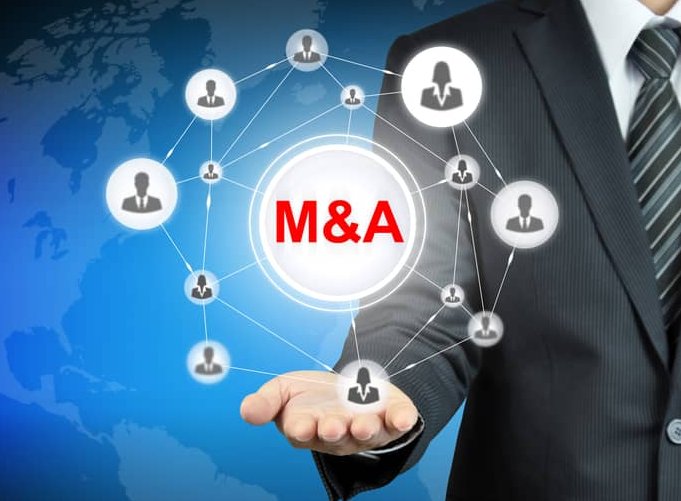 Amid falling profits and long-term questions, global oil “supermajors” need to follow in the footsteps of France-based Total – which recently bought energy storage company Saft for $1 billion – and explore opportunities not only in batteries, but also in solar and distributed generation, according to a new report from Lux Research.

The report says that even though good battery companies have become harder and more expensive to buy since the acquisition of Saft, the oil supermajors – BP, Chevron, ConocoPhillips, Exxon Mobil, Royal Dutch Shell and Total – have cash piles ranging from $5 billion to $30 billion each, despite shrinking profits since 2012 and uncertainty about timing of the eventual recovery of oil prices.

Still, the report says expanding into an area outside of the oil supermajors’ expertise is risky – batteries are a hard business to win, even for industry veterans – but action is key as transportation and the grid increasingly march toward more electrification.

“As Darwinism looms for the future of power, oil supermajors looking to evolve must choose among more expensive, broader battery players. But they should still act, as waiting longer or doing nothing, would be an even worse outcome,” comments Cosmin Laslau, Lux Research senior analyst and lead author of the report, titled “Superpower Darwinism: What Big Oil Can and Cannot Do About Total’s Billion-Dollar Battery Move.”

“Worthwhile battery companies continue to gain value and build momentum with each passing day, as do other opportunities toward a distributed generation future,” he adds. “Indeed, the recent Tesla-SolarCity merger highlights the increasingly high-stakes race to integrate the future pieces of power, which are underpinned by distributed solar and advanced energy storage.”

Lux Research analysts evaluated potential acquisitions for oil supermajors in the light of Total’s acquisition of Saft. Some key findings include the following:

Samsung SDI, Toshiba, NEC are potential targets. The report says top battery makers such as Panasonic, Hitachi and China’s BYD might be out of reach for most oil supermajors, given that each is a larger conglomerate valued in excess of $20 billion. But the report claims Samsung SDI, Toshiba and NEC are affordable targets and more focused businesses. Still, each will cost way more than the $1 billion Total paid for Saft – a transaction that today looks like a positive bargain, the report adds.

Asia challenges loom for battery acquirers. Even though the battery business is a truly global one, most battery companies remain Asia based, posing potential integration challenges for a major acquirer. Still, the report says Korea’s LG Chem, for example, has a factory in the U.S., and NEC has a U.S. presence via its acquisition of A123 Systems’ energy storage division.

It’s not just the battery anymore. The report says that Total’s moves are not about the battery, but also about solar and distributed generation. The French oil giant bought a controlling stake in SunPower in 2011, years before it bought Saft. It also has made smaller plays in distributed generation through Stem, Sunverge, Powerhive and Off-Grid Electric. The report says Total’s approach has important lessons for other oil supermajors and suggests it is no longer enough to buy a battery company. To make the most of the emerging opportunities, solar or wind is also key, as is being active in connective software and hardware, the report concludes.