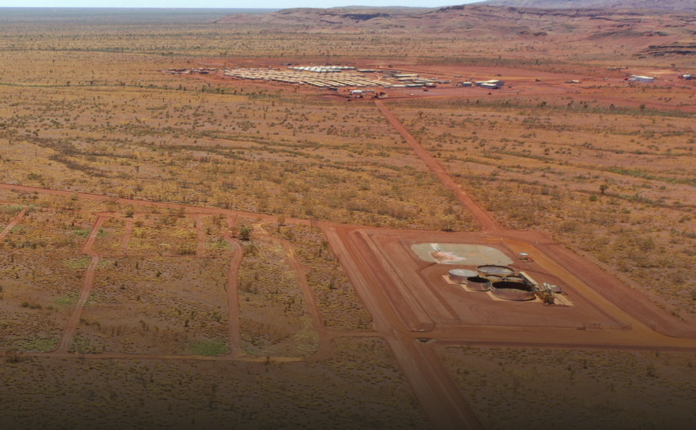 Rio Tinto, a global mining group that focuses on finding, mining and processing mineral resources, says it has approved a $98 million investment in a new solar plant at the Koodaideri mine in the Pilbara, Australia, as well as a lithium-ion battery energy storage system to help power its entire Pilbara power network.

The plant, Rio Tinto’s first company-owned solar facility, will consist of an estimated 100,000 panels, covering an area of 105 hectares. Construction is expected to begin later in 2020, subject to government approvals, and is due to be completed in 2021.

Complementing it will be a 12 MWh battery energy storage system that will provide reserve generating capacity to support a stable and reliable network.

“The construction of our first solar plant in the Pilbara is a significant milestone for the business and an important step in reducing our carbon footprint in the region,” says Chris Salisbury, CEO of Rio Tinto.

“We are investigating additional renewable energy options in the Pilbara, as well as other opportunities to reduce emissions across our entire global portfolio, building on the 43 percent reduction in absolute greenhouse gas emissions since 2008,” he adds.