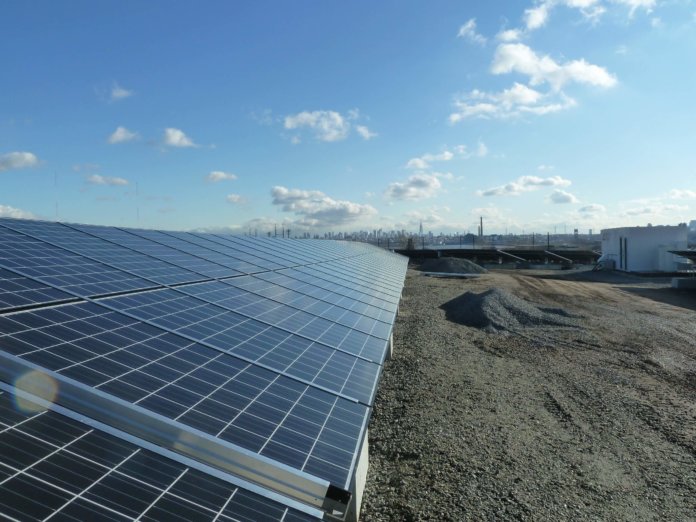 Now in their ninth year, the awards recognize utilities, their industry partners, individuals and other stakeholders on the front lines of energy transformation in the U.S. In particular, the SEPA Power Players awards focus on projects, initiatives and thought leadership that promote collaborative, innovative and replicable models for change that significantly advance knowledge of or access to distributed energy resources that benefit electricity consumers and the grid.

Chosen by an independent panel of seven judges with diverse experiences in the electric power industry, the 2017 SEPA Power Players are the following:

“Our 2017 SEPA Power Players all have fresh, exciting stories to tell about the potential for innovative projects and programs when utilities, partners and stakeholders work together on solutions needed to bring distributed energy technologies to consumers and the grid,” says Julia Hamm, SEPA president and CEO. “This year’s winners provide ample evidence of the transformation in institutional culture and operational style taking root across our industry, driving change to the energy system that ultimately benefits all.”

Courtney McCormick, vice president of renewables and energy solutions at New Jersey-based PSE&G, comments, “As a national leader in landfill and brownfield solar development, we are honored to be recognized by SEPA as their 2017 Investor-Owned Utility of the Year.”

“By building solar projects that are connected directly to the grid, our Solar 4 All program is ensuring that all of our electric customers truly share both the costs and the benefits of solar power,” says McCormick. “Further, by focusing much of our efforts on landfill and brownfield solar development, we are aligning with New Jersey public policy, helping to save scarce open space in our state and giving new purpose to sites that would otherwise have limited opportunities for development.”

Photo courtesy of PSE&G: The utility’s 3 MW Kearny Solar Farm was the first landfill project to go online as part of the PSE&G Solar 4 All program.