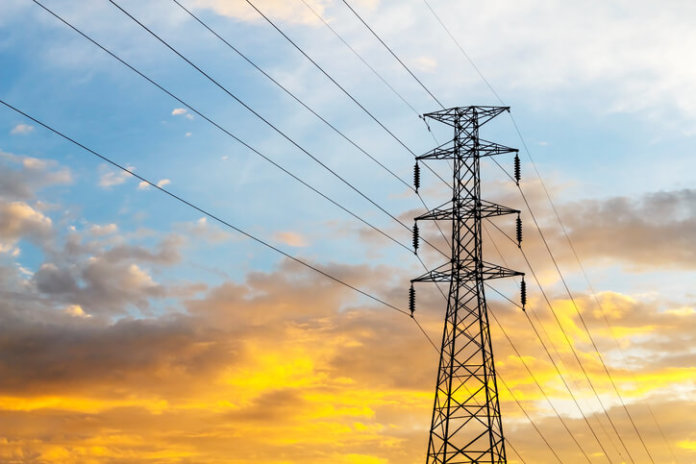 Renewable energy sources (biomass, geothermal, hydropower, solar and wind) accounted for 19.2% of net domestic electrical generation during the first quarter of 2018, according to a new SUN DAY Campaign analysis of data recently released by the U.S. Energy Information Administration (EIA).

Notably, the latest issue of EIA’s “Electric Power Monthly” (with data through March 31, 2018) reveals that wind power accounted for 7.8% of total electrical generation during the first three months of this year, exceeding that produced by hydropower (7.6%).

Solar alone (utility-scale and distributed PV) is now providing 1.8% of the nation’s electrical production, according to SUN DAY. As such, it is now surpassing that supplied by either biomass (1.6%) or geothermal (0.4%).

Moreover, the net electrical generation by solar (utility-scale and distributed PV) during the first quarter more than doubled that of utility-scale oil-fired facilities (those using petroleum liquids and petroleum coke), the report says.

EIA’s report also shows that electric power output by non-hydro renewable sources increased by 13.4% compared to the first quarter of 2017. Geothermal was up by 1.0%, biomass by 1.7%, wind by 12.9% and solar (including small-scale distributed PV) by 33.2%.

However, net electrical generation by hydropower dropped by 6.9%; in turn, the combination of hydropower and non-hydro renewables experienced a net increase of 4.4% compared to the same time period in 2017.

The latest issue of EIA’s “Electric Power Monthly” was released on May 24. The full report can be found here.