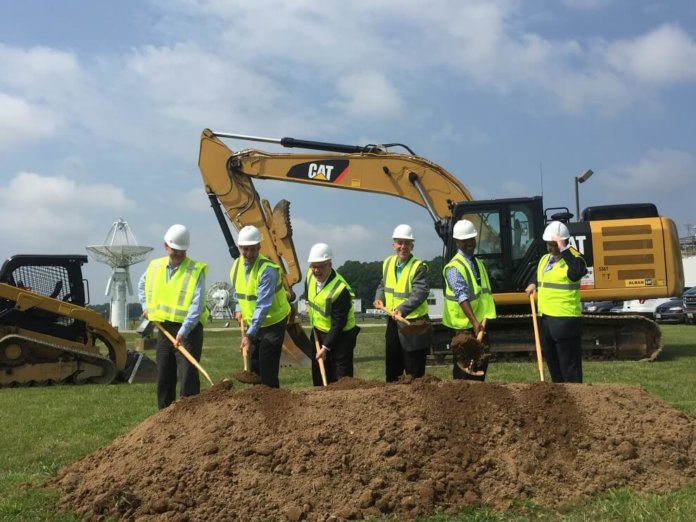 Designed to be completed in two phases, the project, once complete, will meet at least 80% of the site’s electrical consumption. The solar installation is expected to reduce the facility’s carbon output by more than 4,310 metric tons per year – the equivalent of canceling the CO2 emissions from 2,756 homes’ electricity usage over a one-year period, says Ameresco.

The project will include ground-mounted solar panels installed near NASA WFF’s airfield, as well as solar carport panels.

Because the partnership between NASA WFF and Ameresco is an energy-savings performance contract (ESPC), NASA WFF will accrue no upfront costs. Instead, through the ESPC, NASA WFF will fund the project through energy cost-savings derived from the installation.

“This is a significant project for Wallops because it will create a renewable source of energy for our facility in the near term while also laying the foundation for the energy generated on-site to contribute to our region’s existing energy grid in the future,” explains Dave Pierce, NASA WFF director. “The installation of a solar field in such close proximity to a critical airspace is a rarity, and our project serves as a model to other similar facilities that it is possible to install a meaningful solar farm that will greatly reduce carbon output, even with limited real estate.”

“We’re fortunate to have enjoyed a long history working with NASA via the ESPC model,” adds Nicole Bulgarino, executive vice president of federal solutions at Ameresco. “NASA has been an engaged and creative collaborator; we work together to develop innovative projects that will positively influence NASA facilities, as well as their surrounding communities. We congratulate NASA WFF on embarking on a solar initiative that other flight facilities will strive to emulate.”